Don’t have to resign over comments: Gopal Shetty

After having a discussion with chief minister Devendra Fadnavis however, Mr Shetty changed his stand about tendering his resignation. 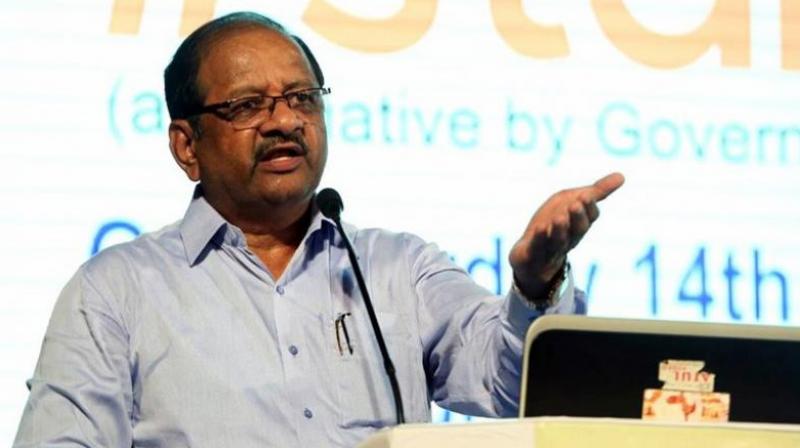 Nagpur: Amid controversy over his remarks about Indian Christians in pre-independence India, BJP MP Gopal Shetty has told The Asian Age that the matter now stands closed and that there is no need for him to tender his resignation as his statements were twisted and read out of context.

Mr Shetty, while speaking about the contribution of Hindus and Muslims in the country’s freedom struggle, said that the Christian community did not make any contribution. The Christ-ian community objected to his comments and so did NCP president Sha-rad Pawar. There-after, Mr Shetty took the stand that he was firm about his views and that if he could not speak freely, he would resign from his post only to prevent his party from facing any embarrassment.

After having a discussion with chief minister Devendra Fadnavis however, Mr Shetty changed his stand about tendering his resignation. “I don’t want any further discussion on the issue. The matter is closed for me now,” he said.