The special public prosecutor for CBI examined 71 witnesses to prove the case against the accused. 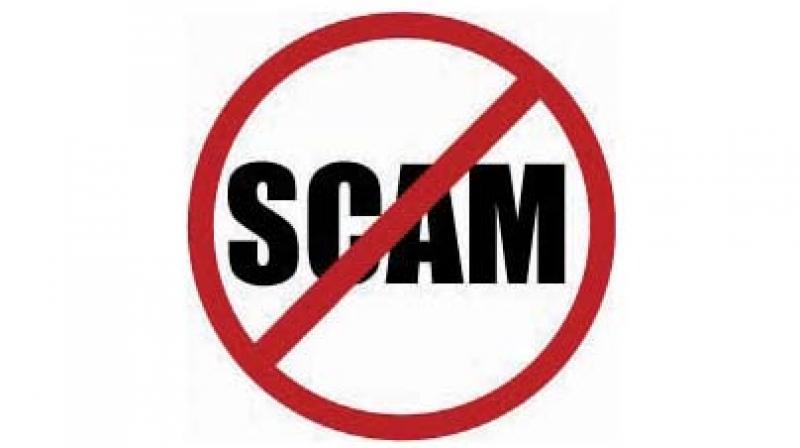 Mumbai: A special court for the trial of offences related to securities transactions, passed judgment convicting six of the eleven accused (including a company) and sentencing them to one to three years of jail on separate charges. The scam occurred at a time when the country was rocked by the Harshad Mehta scam.

Justice Dr Shalini Phansalkar-Joshi - who presided over the special court constituted under the Special Court (Trial of Offences Relating to Transactions in Securities] Act, 1992 - sentenced R. Lashmina-rayanan (executive director of FFSL) and S. Srinivasan (senior vice president FFSL) to four years of imprisonment and imposed a fine of Rs 50,000 each, on them. The court imposed a fine of Rs 2 lakh on FFSL, which was also an accused in the case. Other bank officials Tharian Chacko, Y. Sundara Babu and R. Kalyana Raman were sentenced to three years of jail with a fine of Rs 65,000 each. The court acquitted share broker Pallav Sheth and FFSL officials Gopal Iyer and P. Chandrashekar as the prosecution failed to prove charges against them.

The special public prosecutor R.S. Mahamane for CBI examined 71 witnesses to prove the case against the accused. However, star witness R. Ganesh, a chartered accountant by profession who turned “approver”, helped the prosecution prove charges against most of the accused. Mr Ganesh had joined FFSL in 1990 and knew how the scam, running into a few hundred crores, unfolded.

In the 321-page-judgment, Justice Phansalkar-Joshi held that the prosecution had proved that the accused entered into “ready forward transactions”, thereby accepting securities receipts not backed by physical securities, creating false records of purchase and sale of securities, and giving false statements to the RBI. The accused forged the securities and created bogus contract notes. According to the judge, the convicts carried out unauthorised conversion of public funds to private funds of a private company for illegal benefits.