Otherwise, sources of water will be reduced due to just excavation and widening of nullahs and river tributaries. 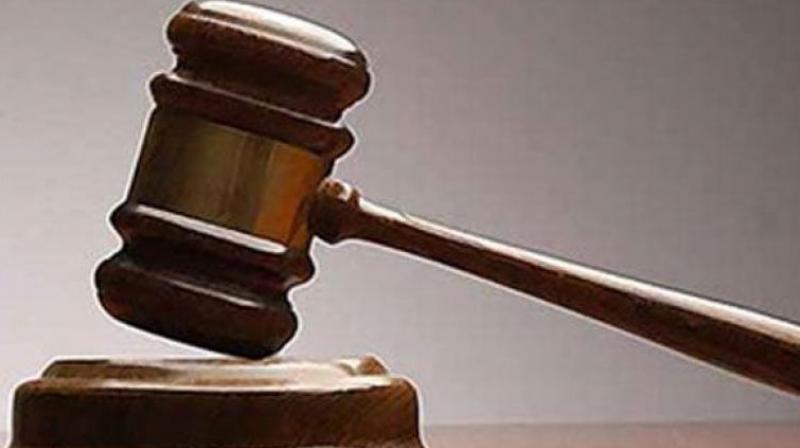 Before filing the petition in the high court, professor Desarda reached out to 22 districts of the state and investigated the ongoing work. (Representational image)

Mumbai: Professor H.M. Desarda, a veteran social activist, has dubbed the committee probing the Jalyukta Shivar scheme “a government agent” and its probe “an attempt to hide the failure of the scheme”. Prof Desarda’s petition regarding unscientific work being done under the Jalyukta Shivar scheme was heard by the Bombay high court, which asked the state government to constitute a committee to probe the allegations. The state government formed a committee under former chief secretary, Jony Joseph, which submitted its report praising the work done under the scheme. Prof. Desarda however has rejected the committee report.

Prof. Desarda said, “The committee investigated the implementation of the scheme in just nine villages whereas nearly 16,000 villages are under it now. What does that suggest? The committee’s report is thus misleading the high court and must be rejected.”

Before filing the petition in the high court, professor Desarda reached out to 22 districts of the state and investigated the ongoing work.

“The work of micro-irrigation on such a massive scale must be done with a scientific approach.

Otherwise, sources of water will be reduced due to just excavation and widening of nullahs and river tributaries.

The ‘hill to valley’ formula of micro-irrigation has been scientifically proven but unfortunately, completely neglected in implementing this scheme,” he said.