Katkar was on life support after having undergone vascular surgery, and doctors had declared her status as critical. 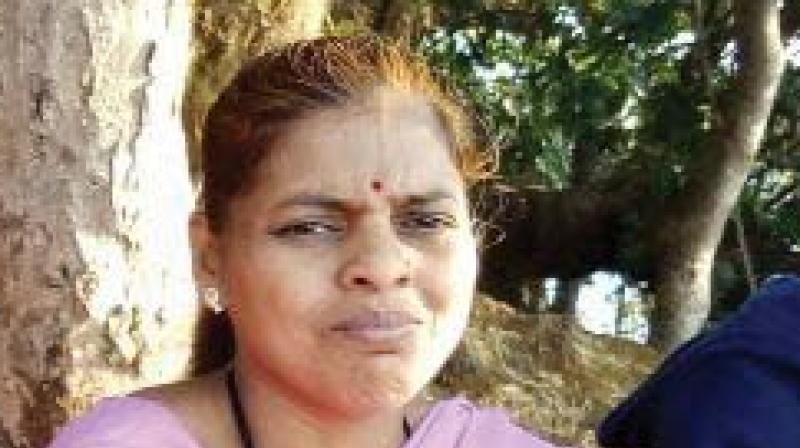 Mumbai: Asmita Katkar, the 35-year-old woman who was seriously injured in the Andheri rail overbridge collapse, succumbed to her injuries at the civic-run Cooper Hospital on Saturday evening.

Katkar was on life support after having undergone vascular surgery, and doctors had declared her status as critical. The doctors, however, earlier expr-essed hope that Katkar, who had been in a vegetative state since the incident, could be on the the result of water seepage — and claimed the life of a 40-year-old woman, Usha Sawant. “The child, Samidha Sawant, was also injured but her road to recovery as she had responded to their ministrations.

Katkar suffered injuries to her head, face, chest, legs and arm, as she fell 25 metres on the tracks along with the bridge, which collapsed on Tuesday. She was returning home after dropping her six-year-old son to school.

The Railways has announced ex gratia payment of `5 lakh to Katkar’s family. Also, all her medical expenses will be borne by Railways and help will be extended to the family via the Railway Claims Tribunal.

The medical superintendent of Cooper Hospital, Dr Rajesh Sukhdeve, said, “Katkar succumbed to her injuries on Saturday evening.  Since Tuesday she had been battling for her life. She had undergone various procedures such as ENT, neuro, plastic and orthopaedic surgeries in a span of 48 hours.”

Dr Sukhdeve said, “We tried to save her, but her injuries were deep and severe. After surgery, she showed some improvement so our hope was retained, but she could not battle further.”

Doctors said they have undergone vascular surgery that was carried out to attach her left hand to the elbow in that “She did not reject the graft, which was a good sign,” Dr Sukhdeve added.

The condition of another victim, Vile Parle resident Manoj Mehta (52), who was waiting at Andheri station when the bridge collapsed, is also a matter of concern.

A relative of Mehta said, “Currently he is on the ventilator. His kidney functions have been affected. Overall, he has shown minor improvement and there has been no deterioration.”

Mr Mehta was operated for spine injuries on the day of the collapse and has remained sedated since then.  His family members said that Railways had assured them it would cover medical expenses.