AK-56 rifles were among the arms, ammunition and explosives smuggled into India by Dawood Ibrahim's men before the 1993 Mumbai serial blasts. 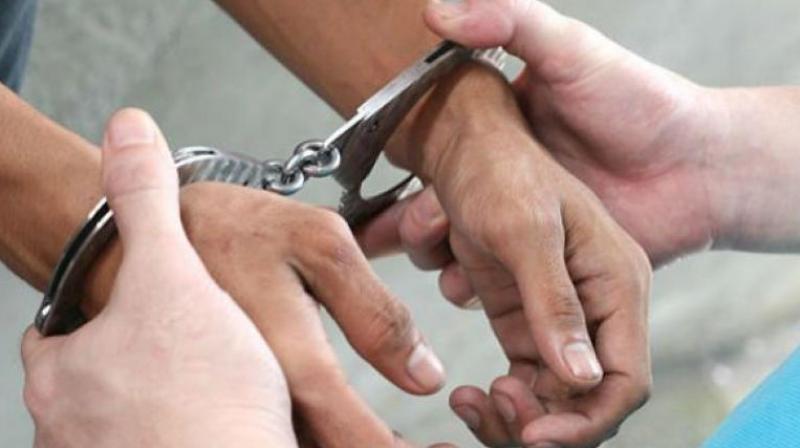 Mumbai: An AK-56 rifle has been seized from the house of a member of Dawood Ibrahim gang in suburban Goregaon, police said on Saturday.

Apart from an AK-56 assault rifle, three magazines, a nine mm pistol and 13 live cartridges were seized from Khan's house by the Anti-Extortion Cell (AEC) of the Thane Police.

The raid followed interrogation of two alleged drug peddlers, Jahid Zali Shoukat Kashmiri (47) and Sanjay Shroff (47), arrested by the Thane AEC from Nagpada in central Mumbai two days ago. The rifle was found wrapped in a newspaper from the year 1997.

AK-56 rifles were among the arms, ammunition and explosives smuggled into India by Dawood Ibrahim's men before the 1993 Mumbai serial blasts. The AEC is also probing whether this rifle was from among the weapons brought in during the blasts conspiracy, the official said.

Meanwhile, arrested under the Arms Act, Yasmin was produced before a court in Thane which remanded her in police custody till July 11, he added.