5,800 projects are stalled due to developers: Expert

Similarly, 60 residents of Goregaon Pearl Housing Society have been waiting for new homes since 11 years. 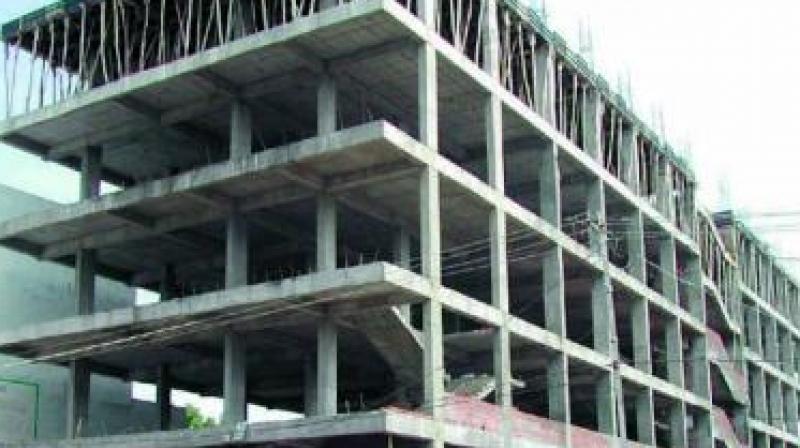 Mumbai: The main objective of the Self Redevelopment scheme was to eliminate the builder allowing the society to appoint a contractor and architect. According to experts, there are around 5,800 housing societies in the city whose redevelopment work has been stalled due to delay caused by the developer. In many cases, the tenants had to wait more than the scheduled period for the completion of the project. However, with ‘Self Redevelopment Policy’ the tenants can achieve timely completion and no discretion over the plans.

Similarly, 60 residents of Goregaon Pearl Housing Society have been waiting for new homes since  11 years.