Kadam further alleged that Pawar demanded Rs 25,000 from him to take him to the hospital. 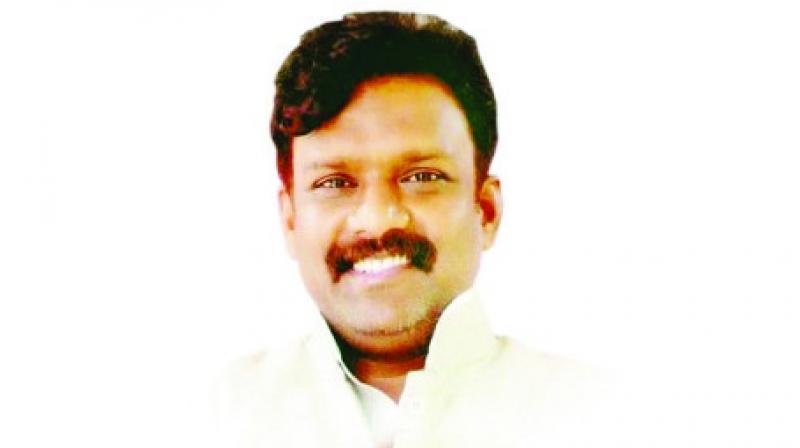 Mumbai: Incarcerated Solapur legislator Ramesh Kadam, who was in August 2015 arrested by the state ACB over allegations of financial irregularities in the Lokshahir Annabhau Sathe Prathisthan, has approached the Bombay high court seeking action, including a police probe, against a Nagpada police official under the Prevention of Corruption Act.

Kadam, a NCP leader, alleged that the official, Assistant Police Inspector (API) Manoj Pawar, had demanded a bribe from him to take him to the hospital for medical check-up and roughed him up for refusing to pay up.

The petition stated that in the month of May 2017. Kadam was supposed to be admitted in St George Hospital and JJ Hospital for a medical check-up via the jail administration and police escort team.

On May 18, 2017 Pawar came out of the jail superintendent’s chamber and allegedly started misbehaving with him and wrongfully restrained Kadam. Pawar manhandled him and also used foul language, showing disregard for his constitutional position, the petition claimed.

Kadam further alleged that Pawar demanded Rs 25,000 from him to take him to the hospital, but when Kadam refused to pay he manhandled and abused him.