For critically ill patients, it was far more dangerous to be exposed to such high noise levels. 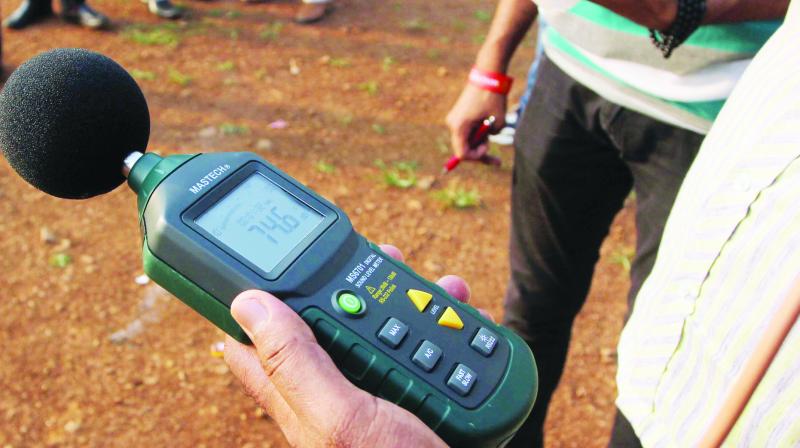 The proposal was passed after Yuva Sena chief Aaditya Thackeray requested that decibel levels of ambulance sirens in the city should equal those in London and New York.

Mumbai: After the state environment department issued a notification on Wednesday announcing an increase in permitted decibel limits for ambulance and other emergency services from 100 db to 120 db, NGO Awaaz Foundation on Friday wrote a letter to state environment minister Ramdas Kadam opposing the move and asking him to withdraw the proposal immediately.

The letter stated that raised decibels would be extremely damaging to patients and that international studies indicated that it was unsafe even for healthy people to be exposed to 120db sound for more than seven seconds. For critically ill patients, it was far more dangerous to be exposed to such high noise levels.

Awaaz Foundation, on behalf of critically ill patients, appealed that such intolerable noise levels would jeopardise their health. As it is, Mumbai is the noisiest city in India, according to a Central Pollution Control Board study. The letter stressed that the proposal was dangerous to safety of patients inside ambulances and hospitals and at other silence zones along roadsides. “It is also dangerous for residents of nearby areas who may be in a vulnerable situation, including elderly people and children. High noise levels would constitute a safety risk to traffic as noise affects mental health and could result in increased road rage. It would also place already vulnerable traffic police at risk of adverse health effects and jeopardise their ability to enforce traffic discipline,” it said.

Sumaira Abdulali, founder of Awaaz Foundation, said, “Noise adds to stress levels. Exposure to such hazardous high noise in unsteady ambulances without any sound insulation through jammed Mumbai traffic could even result in death of a patient. The added stress  can be a matter of life and death for critical patients.”Indian noise pollution rules are based on the WHO report.