Ex-Ranji player hacked to death by 3 in Bhandup

Pawar had played Ranji trophy, Kanga League and was playing for Ceat. 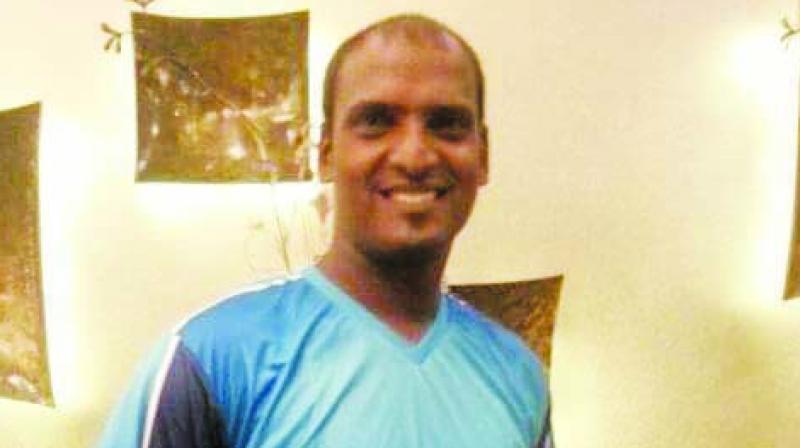 The CCTV camera at the spot was not functional as it was under maintenance. The preliminary probe hinted towards past enmity, however, exact motive is yet to be established. He was rushed to Mulund General hospital where he was declared brought dead.

The deceased is survived by wife and two children. Pawar had played Ranji trophy, Kanga League and was playing for Ceat.

One of the prime suspects in the murder has been identified as Sohail Khan, a resident of same neighbourhood, who is a local goon from the Ambewadi chawl. In 2017, Khan was riding the bike with two persons sitting pillion, when it came and crashed into Ravi Pawar, deceased’s brother.

Khan was however let off in the accident, as he was a juvenile. The female friend is also being questioned to ascertain the conversation that ensued between the accused and Pawar.

“Multiple angles are being investigated in the murder. We have identified the three attackers who are yet on the run and hence exact motive is yet to be established,” said Akhil-esh Singh, deputy commissioner of police, zone VII.

The locals however painted a ghastly picture of Khan and the drugs issue faced by the locality.

“Khan has been a local goon who does drugs and threatens people for no reason. He would pick fights but people choose to stay away owing to the terror of his father. They also started giving weed to other children for free to pass on the addiction. When we object, we were threatened. Now I feel the accident was also an attempt on my life,” said Ravi Pawar.

“Off late the issue of drugs has come to forefront owing to the massive peddling of Mephedrone and button tablets in Bhandup. I will raise the issue in assembly when the session begins in coming weeks,” said Ashok Patil, Bhandup MLA and Shiv Sena leader.

The police has filed a murder case against Khan and his accomplices.