A recent study revealed that 2,281 people have been diagnosed with the pre-cancerous stage of oral cancer. 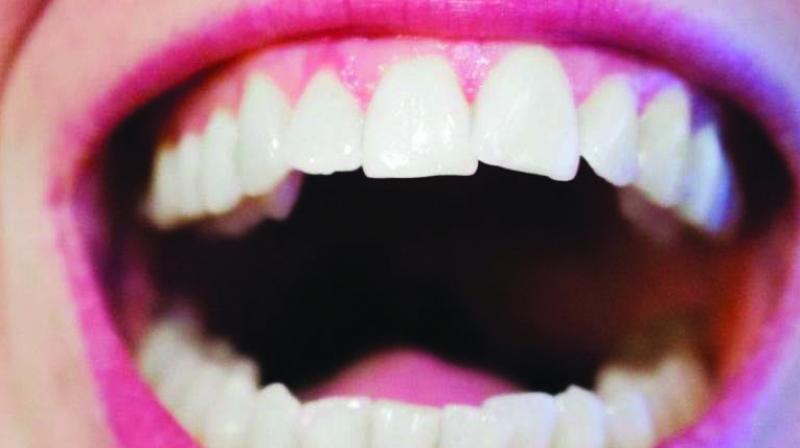 All government-run dental colleges in the state, on an average, see about 300 to 350 patients every day.

The study further revealed that out of the 2,562 people, as many as 1,482 have already started treatment for the same. According to dentists, owing to awareness regarding oral cancers, many people have started visiting doctors. All government-run dental colleges in the state, on an average, see about 300 to 350 patients every day.

Dr Mansingh Pawar, dean, Dental College, said, “Awareness has played a vital role here. It is consumption of tobacco that leads to oral cancer. Many of our patients are being referred to Tata Memorial Hospital for further treatment.”

When asked for warnings of oral cancer, Dr Pawar said, “Difficulty felt by patients in opening their mouth, ulcers noted, red-white patches on the tongue, problems while chewing food and drinking water are some of the symptoms of oral cancer.”