The meteorological department has predicted heavy rains over the weekend across the city. 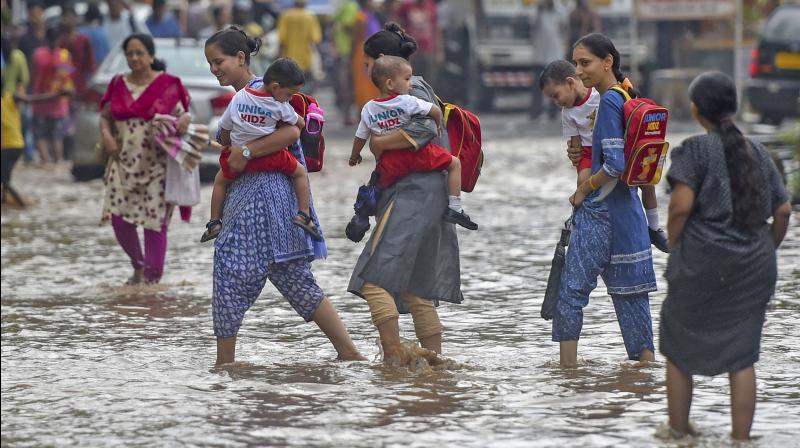 Mumbai: With the onset of monsoon and heavy pre-monsoon showers on Thursday that left most parts of Mumbai water logged, the city is now bracing for heavy rain today. Though the city woke up to a sunny morning, clouds overruled the sun and rains started at around 10 in the morning.

The meteorological department has predicted heavy rains over the weekend.

Heavy downpour on Thursday led to delay in trains and forcing at least one flight to divert. According to the India Meteorological Department (IMD), monsoon has reached the Konkan coast.

The Brihanmumbai Municipal Corporation (BMC) has taken a number of precautionary measures with the Met department predicting extremely heavy rainfall between Saturday and Monday. 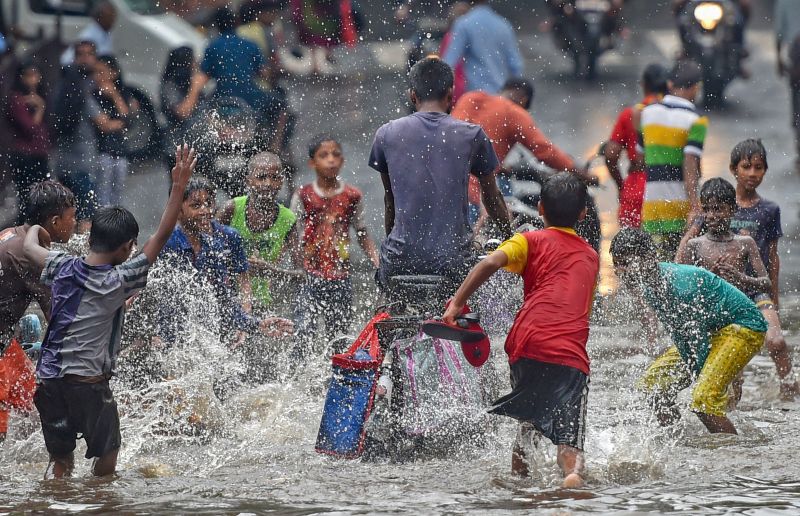 On Thursday, fishermen were warned against going too far out into the sea.

Heavy rain has also been forecast for coastal Karnataka, Goa and south Maharashtra.

Residents of Mumbai have been asked to stay in as much as they can. In a statement, the Regional Meteorological Centre of Mumbai said, "As rainfall activity is likely to enhance from June 8 with further increase on June 9, people are advised to abstain from outdoor activities as much as possible during the period and also watch for the weather."

Schools will be kept open at all times for shelter if there is flooding, said the civic body BMC.

Navy personnel will be on stand-by in parts of the city that are usually most flooded when there is heavy rain, say officials.

The BMC has cancelled Saturday and Sunday offs and leaves of all its senior officials to prepare for any emergency.

Three teams of National Disaster Response Force (NDRF) will be stationed at Parel, Mankhurd (for eastern suburbs) and Andheri Sports Complex (for western suburbs). They are equipped with walkie-talkies and flood rescue material.