While rejecting the petition, Justice A.K. Menon accepted the CBI’s contention and said that there is no merit in the case. 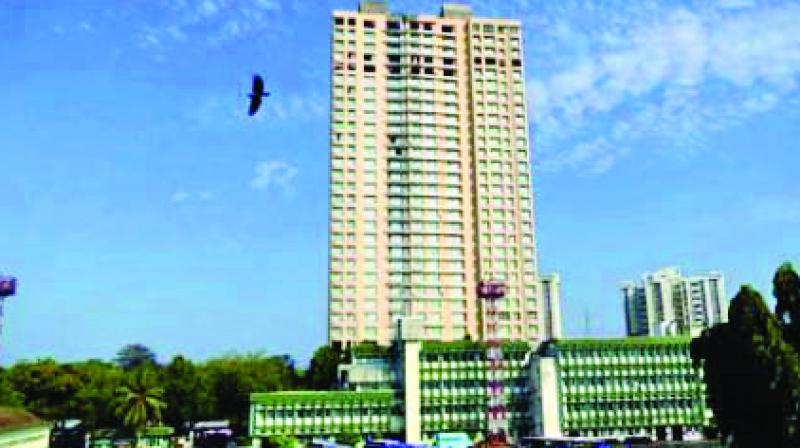 The Bombay high court, while rejecting the petition, observed that the amount of Rs 1.47 crore could be part of Benami transaction.

Mumbai: The Bombay high court has rejected Adarsh Society’s petition to defreeze its two bank accounts having Rs 1.47 crore. The high court observed that this money could be a part of Benami transactions. The high court added that a few years ago, the Supreme Court had allowed the society to create a separate bank account to operate day-to-day affairs, so there was no need to defreeze these two accounts.

In 2011, the Central Bureau of Investigation (CBI) had registered FIR against 14 accused and had frozen the society’s account for further investigation. In 2015, the Adarsh society moved special CBI court seeking defreezing of its account, but the court had rejected the application. The society then moved high court, stating that Rs 1.47 crore are lying in these banks account, which have nothing to do with the case. The society claimed that the two bank accounts were opened with the State Bank of India’s Cuffe Parade and Wodehouse Road branches, to bear legal expenses and day-to-day expenditure of the society.

The CBI counsel Hiten Venegaonkar argued that trial of Adarsh society scam is yet to begin and the accounts had been frozen because there were allegations that Benami flats were housed in the society. He further argued that the Supreme Court had given liberty to society to create a new bank account to carry out day-to-day affairs and so the petition should be rejected.

While rejecting the petition, Justice A.K. Menon accepted the CBI’s contention and said that there is no merit in the case.

In the April 2016, the Bombay high court ordered demolition of Adarsh society and directed union environment ministry to seize the building. The court also directed state government and union government to take action against the officers who helped to construct the building.