Chief minister Devendra Fadnavis said that the party wanted to give a ticket to Vanaga’s son. 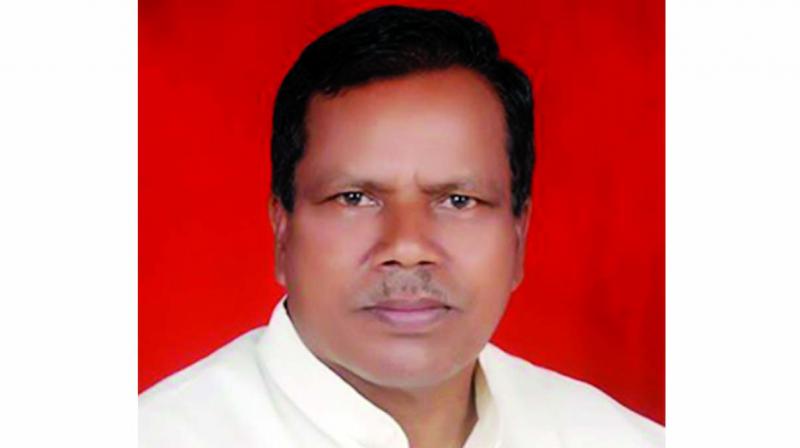 Mumbai: In an act of defiance against its ally, the Bharatiya Janata Party (BJP), the Shiv Sena has given a ticket to late BJP MP Chintaman Vanaga’s son in the upcoming Palghar Lok Sabha bypoll, which is to be held on May 28. The seat belonged to the BJP, whose candidate the late Chintaman Vanaga had won it in the 2014 general elections, but after his demise his family members joined the Shiv Sena on Thursday, alleging that the BJP had ignored them. The Sena’s move has shaken up the BJP as it had not expected it.

A meeting in this regard was held on Monday at Matoshree where local Sena leaders of Palghar insisted that Sena chief Uddhav Thackeray contest the polls. Some senior leaders told Mr Thackeray to contest the seat itself.

Chief minister Devendra Fadnavis said that the party wanted to give a ticket to Vanaga’s son. The Sena candidate is likely to field his form for the bypoll on Tuesday in Palghar.

Despite pressure from the BJP, Mr Thackeray had resolved to go it alone for the coming Lok Sabha and Assembly polls, a fact that he has reiterated several times. Mr Thackeray has mentioned about it several times and decided to contest the Palghar by poll alone. “Local leaders from Palghar requested Uddhavji to contest the bypoll. Vanaga’s son was also keen on contesting the seat. The party is of the opinion that it should expand and we have good strength in the area,” a Sena source said.

The move has widened the Sena-BJP rift further, as the BJP will also field a candidate against for the bypoll. The BJP is miffed with the Sena’s move, as the two contested the Lok Sabha polls together in 2014 and the constituency was the BJP’s. The Bahujan Vikar Aghadi, which is lead by local politician Hintendra Thakur and has dominance in the area, is likely to filed its own candidate in the constituency, making the fight more colourful.