In Thane civil court, a local NGO and two private citizens from Thane filed the suit alleging the illegality done by the corporation. 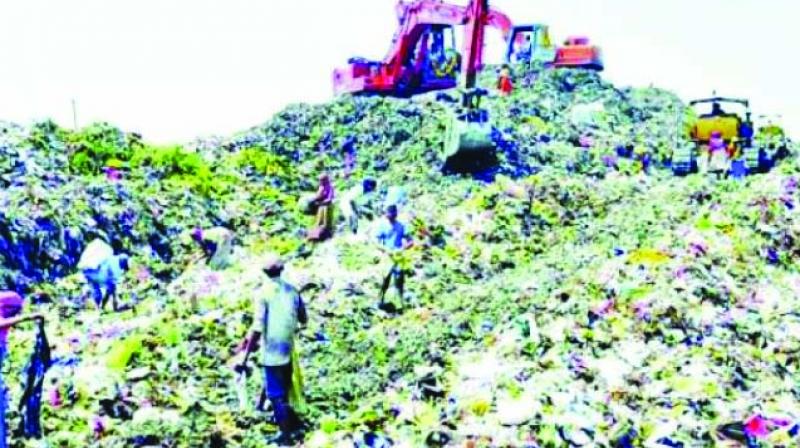 Mumbai: The Bombay high court has refused to grant any relief to the Thane Municipal Corporation (TMC) which had challenged a local court’s order by denying it the permission to dump solid waste on a private plot of land. The court rapped the TMC, reminding the corporation that it was a public body that must adopt a citizen-friendly approach and not act as a hostile privatelitigant when it came to issues of public interest.

A single bench of Justice Mridula Bhatkar, was hearing a second appeal filed by the TMC restraining the civic body from dumping any kind of waste, whether treated, or untreated on the said site. In 2012, another civil judge had also restrained TMC to dump garbage on the same site, which was upheld earlier by another bench.

In Thane civil court, a local NGO and two private citizens from Thane filed the suit alleging the illegality done by the corporation and pointed out that the said plot was part of a Coastal Regulatory Zone (CRZ) and thus protected by statutory and environment rules.

Both the civil judge and the district and additional sessions court concluded that the TMC had been dumping waste in contravention of statutory and CRZ rules on the plot concerned.

The corporation, however, challenged the order before the HC, arguing the petitioners had failed to serve a notice before filing the suit before the local court.

It also raised a question on the locus standi (their right to appear in court or the capacity under which they could bring the matter before the court), saying since the plot
didn't belong either to the NGO, or the two residents, they had no right to file the suit.

Justice Bhatkar, said since the matter at hand dealt with general hygiene and the petitioners intended to bring an end to a "public nuisance", they had every right to approach the court.