Repair of footpath marred due to Metro 7 works

The authority has recently floated tenders to repair the medians and footpaths which were damaged during the Metro 7 works. 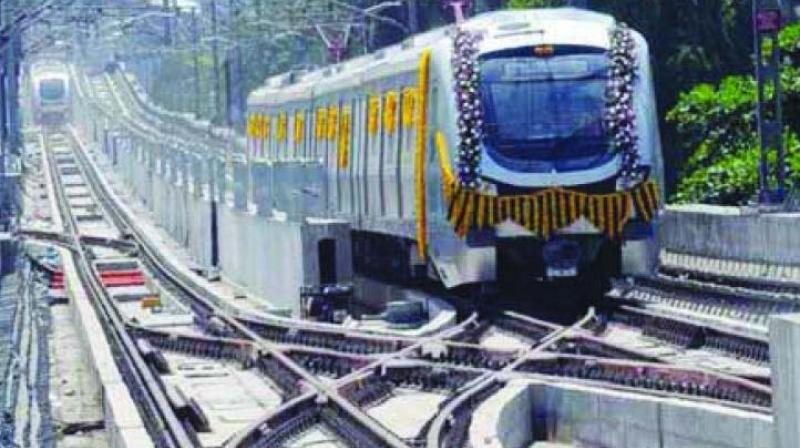 Mumbai: Mumbaikars who were aggrieved with the worn out footpaths and frequent pipeline bursts due to the Metro 7 works (Andheri to Dahisar) will get a sigh of relief, as the Mumbai Metropolitan Region Development Authority (MMRDA) has decided to appoint contractors to repair the footpath along the Western Express Highway and other drain works which were affected during the construction work.

The authority has recently floated tenders to repair the medians and footpaths which were damaged during the Metro 7 works. New road median (divider) will be set and the worn out footpaths will be repaired. The drain works will also be done along with the same. Once the contract is awarded, the work will start in next two months, confirmed an official.

The footpaths along the flyover which is adjoining to the Sanjay Gandhi National Park was in despairs since the work started, the pedestrians had taken the issue to twitter due to the poor condition of footpaths. “It was a total mess in the past one year, the footpaths were not in a walkable condition. It will be convenient if the repairs take place soon,” said Swati Mishra, a resident.

The MMRDA has completed around 45 per cent of civil work of this corridor. “At certain stretches of Malad, we have already started laying the curve stone and removed the barricading. In the same way, the area around entire alignment will be improved,” said a MMRDA official. Meanwhile, the authorities are planning to lay tracks for the corridor by July this year. The 16.5 km long corridor is expected to be thrown open to the public by 2019. The total cost of the project is around Rs 6,208 crore.