He said that if necessary he would resign as a minister to stand for the people over project. 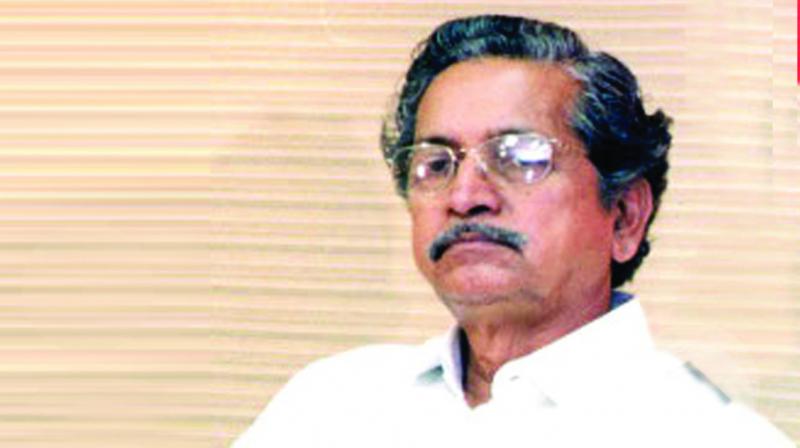 Mumbai: Over his alleged ambiguous stand on the Nanar refinery, industry minister Subhash Desai has finally used strong words over the issue.

He said that if necessary he would resign as a minister to stand for the people over project. He informed the houses that till now 10 villages have submitted their resolutions opposing the project. He also said that the final decision will be taken in Delhi as the proposed project is by union government.

Congress MLC Husnabanu Khalife has brought attention motion in house over land acquisition process at Nanar petrochemical refinery project by state government. Union government has proposed Rs 1 lakh crore petrochemical refinery over 15,000 acre land of 16 adjoining villages of Ratnagiri and Sindhudurg districts in Konkan region. But villagers are opposing setting up project. Ms Khalife alleged that though Shiv Sena is opposing the project on ground but Mr Desai is supporting the setting up of project.

In his reply Mr Desai said, “I stand with my party’s decision to be with people. So, if time comes I will resign from membership to be with people.” He also said that eight villages from Ratnagiri and two from Sindhudurg has passed resolution in the gram sabha opposing the project. According to details along with Mr Desai, almost 6,500 people have registered their descent in writing.

“This project is proposed by union government. We have stopped land acquisition process on ground. But the decision about project will be taken only on national level. Chief minister Devendra Fadnavis will take decision after consultation on the issue,” Mr Desai said .