The new system will relieve commuters from the hassle of recharging their smart cards. 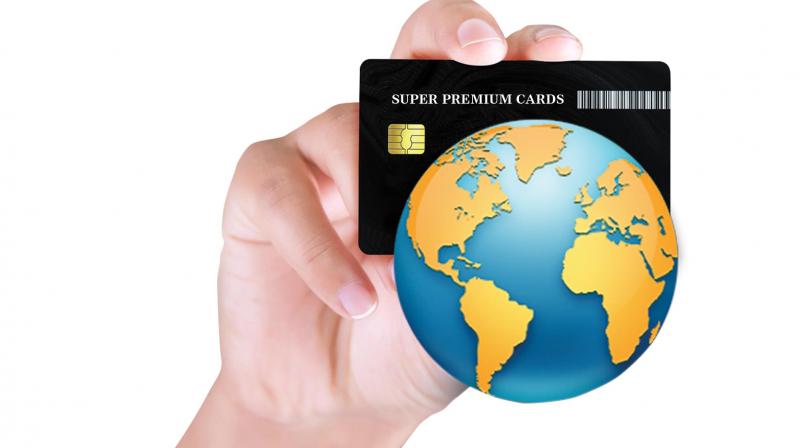 The ticket will be stored in the cloud and fare payment charges may be included in the debit/credit card bill.

Mumbai: Soon you could simply use your debit and credit cards to pay for transport across the city — railway, metro, monorail and BEST bus. The Mumbai Metropolitan Region Development Authority (MMRDA) has planned to implement ‘account-based ticketing’ system wherein the smart card for commuting will be integrated with contactless debit or credit cards which are used for electronic payments. The MMRDA’s ‘Integrated Ticketing System’ aims to bring ticketing of all modes of transport —buses, trains, metro and monorail under one platform.

The new system will relieve commuters from the hassle of recharging their smart cards.

“The Detailed Project Report (DPR) for ITS has been prepared. After analysing the report we decided that Mumbai should have an ‘account-based’ ticketing system. This has been finalised after studying the commute pattern of the people,” said Sanjay Khandare, additional metropolitan commissioner (AMC), MMRDA. He further added, “We will have tie-ups with the banks for creating such a system. Tenders will be floated to select the banks too.” Such type of system was adopted in Singapore last year.

Through Automatic Fare Collection (AFCs) and Quick Response (QR) code, one can make payment. The ticket will be stored in the cloud and fare payment charges may be included in the debit/credit card bill.