Jalyukta Shivar only in 58 villages this year

Water conservation Minister Ram Shinde confessed to the same and blamed the code of conduct for non-completion of works. 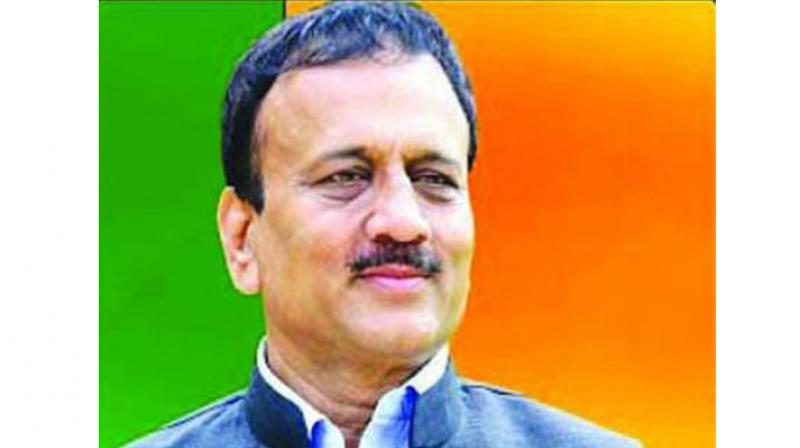 Mumbai: The state government has failed to implement chief minister Devendra Fadnavis’ flagship project Jalyukta Shivar, what with works in only 58 out of the 5,297 villages selected for 2016-17 completed and only Rs 455 crore out of the Rs 7,871 crore sanctioned spent so far. Water conservation minister Ram Shinde confessed to the same and blamed the code of conduct for non-completion of works.

In conceding the facts about Jalyukta Shivar during a discussion in the Assembly on Tuesday, Mr Shinde rendered a body blow to the state government. “For the year 2016-17, Rs 7,871 crore was sanctioned for the Jalyukta Shivar project, of which  Rs 455 crore has been spent. In the same year, works in 58 villages have been completed, works in 145 villages are 80 per cent complete while works in 1,265 villages are yet to begin,” Mr Shinde said in the Assembly. The minister said that due to the election code of conduct in some parts of the state, works were pending.

“It was for the first time that Rs 500 crore was collected through public participation, CSR funds and temple donations," said Mr Shinde. He added that the state had been able to conserve 42 tarmac water through the Jalyukta Shivar scheme.