This facility would be available for the Rupay card holders and would be having a contact less technology. 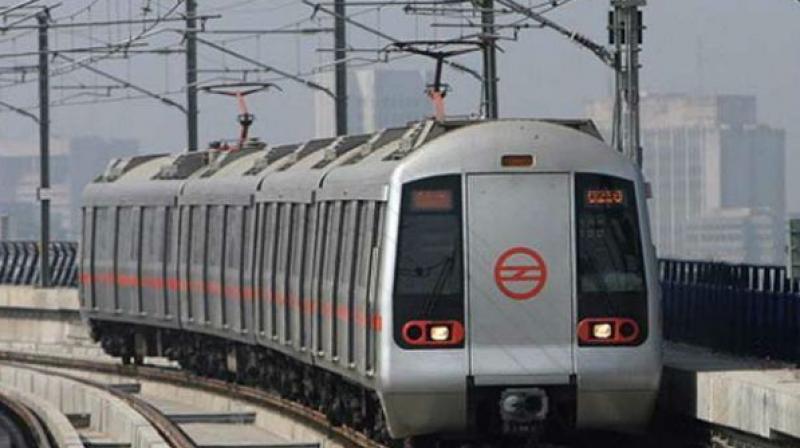 Visa or MasterCard users would not be able to use the system.

Mumbai: Passengers would be able to use debit or credit cards to commute via the Colaba-Bandra-Seepz Metro-3 underground corridor. This facility would be available for the Rupay card holders and would be having a contact less technology. It is said it would be first time that such a system will be implemented in the country.

The system would be named as contact less smart card based “automatic fare collection” (AFC) where the Metro operator and the bank will tie up with each other.

A.A. Bhatt, director (systems) of Mumbai Metro Rail Corporation Limited (MMRC), said, “The system would be capable of accepting contact less pre-paid and post-paid cards issued from nominated banks. This same card would also be valid for non-transit applications such as for parking and malls.”

However, the debit card and credit card users who own a Visa or MasterCard would not be able to use the system but only those having Rupay card. According to MMRC officials, the reason behind having such a system would also save time considering the footfalls the proposed Metro corridor would witness.

“The central government is aiming to promote its Rupay card that is given to account holders of the Jan-Dhan Yojana, an initiative of the centre. Till now, the transaction fee in case of debit and credit card goes to Visa or MasterCard that are international firms, however, with the Rupay card the transaction fee remains in the country,” said an MMRC official.

The MMRC official added that all income groups are able to own a Rupay card after the central government came out with Jan-Dhan Yojana.

The MMRC aims to make the Seepz-BKC phase operational by 2020 while the BKC-Colaba corridor would be made functioning in 2021.