Chudawala approached HC on Friday after a sessions court rejected her anticipatory bail plea on February 5. 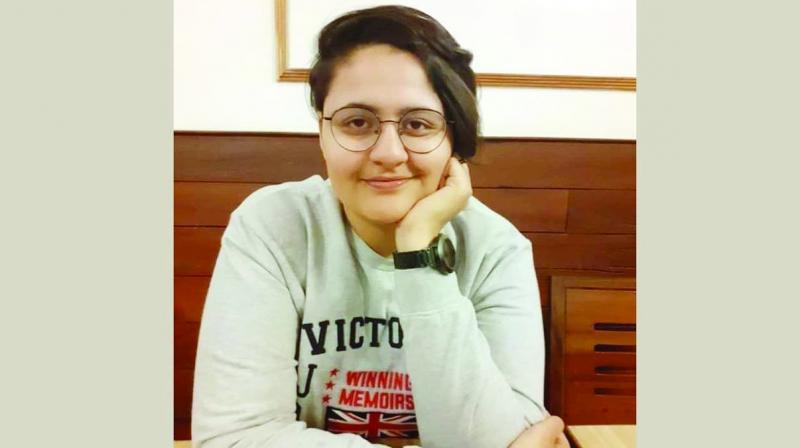 According to police, during a rally of the Lesbian-Gay-Bisexual-Transgender-Queer community at Azad Maidan in south Mumbai last week, Urvashi Chudawala raised the slogan “Sharjeel Tere Sapno Ko Hum Manzil Tak Pahuchaenge” (Sharjeel, we will realise your dreams). Sharjeel Imam, a PhD student at the Jawaharlal Nehru University’s Centre for Historical Studies, was arrested on January 28 from Bihar after he was booked in sedition cases lodged across several states for allegedly making “inflammatory” speeches during protests against Citizenship Amendment Act.

A sessions court on Wednesday rejected the 22-year-old’s anticipatory bail application (ABA). The court also refused to grant her interim protection from arrest so as to allow her to approach the high court to secure pre-arrest bail.

While rejecting her plea, the Judge observed that Ms Chudawala’s statement in Imam’s support “prima facie attracts the ingredients of the charges of sedition under section 124 (a) of the Indian Penal Code, which attracts life imprisonment. The case is of a serious nature... custodial interrogation is required to reach the root of the matter.”

“I cannot find anything at this stage that the utterance of the slogan for two seconds by the applicant is not required to be considered as serious,” he observed.

Advocate Vijay Hiremath, on behalf of Ms Chudawala (22), contended that a harmless slogan was taken out of context to allege that she wanted to create hatred against a community. He also argued that Ms Chudawala was being made an example as various protests were underway and the police wanted to show that they were taking them seriously.

Hiremath had mentioned the plea before Justice S.K. Shinde who posted it for hearing on February 11.