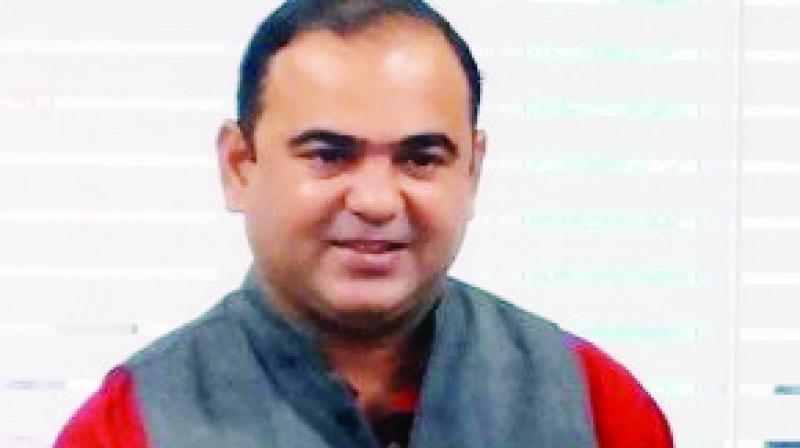 According to Mr Malik, the company affairs ministry has allegedly blacklisted the company after the demonetisation of November 2016 over suspicious transactions. The company however is still doing business and accepting payments despite being struck off, Mr Malik alleged. 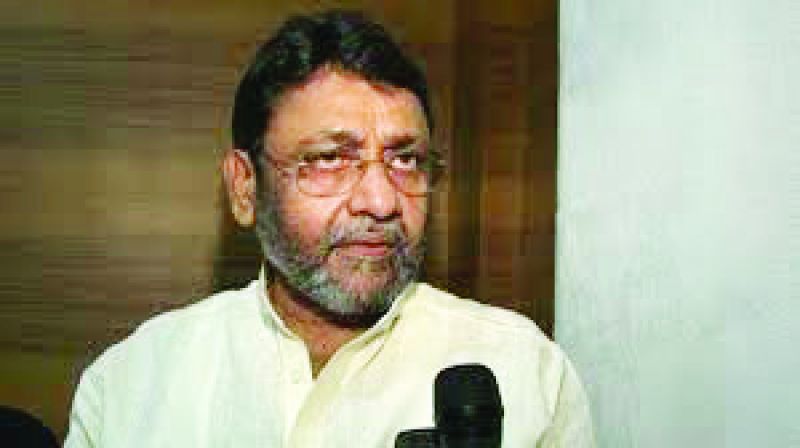 While interacting with media today, Mr Malik called Mr Rawal ‘resort grabber.’ “There is Toranmal hill resort in Nandurbar district. MTDC gave it to company of same name from 1991. Earlier it was given on rent of Rs 15 thousand per month and later rent was increased to Rs 27 thousand in 2001. But, this company had not paid it since 2001,” said Mr Malik.

Informing about how Mr Rawal is related to the company Mr Malik said, “We searched out details of Toranmal hill resort private limited on registrar of company websites, but nothing was mentioned there. Then we got to know about the land purchased by same company in Dondaicha village of Sindhkheda tehsil, Dhule district.

There this company has bought 5-acre land. And here is mention of Jaykumar Rawal, as director of the company on 7/12 extract,” said Mr Malik with showing the paper.

He also levelled serious allegations against Mr Rawal regarding the transactions of company. “After demonetisation, 2 lakh shell companies are unlisted by company affairs ministry.

Here the same Toranmal private limited is one of the companies, which are strikes off. It is clearly mentioned on the website. So, it seems that minister was the director of Shell Company which was unlisted for black money,” said Mr Malik.

He also said that, despite ban on it, this same company is still accepting the money via online transactions and produced the receipt of resort booking of Rs 7,000. Mr Malik has demanded the sacking of Mr Rawal as well as action via enforcement directorate on him.