The ACB court in 2010 had refused to accept the closure report filed by ACB and had asked the agency to probe the case again. 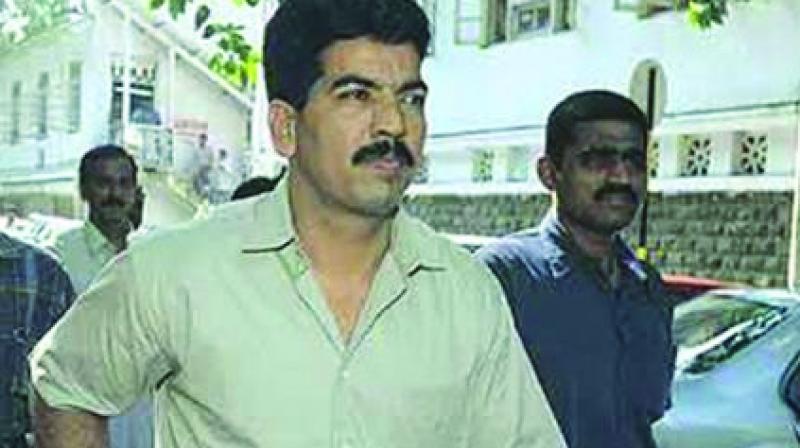 Mumbai: A special Anti Corruption Bureau (ACB) court on Wednesday accepted the ‘closure report’ filed by the police in connection with a disproportionate assets case filed against encounter specialist Daya Naik. The ACB court in 2010 had refused to accept the closure report filed by ACB and had asked the agency to probe the case again.

After seven years, the ACB again informed the court they did not find any evidence to prosecute Naik and this time the court accepted this report. This means the case of corruption against Naik is closed and he will not face the trial now.

In August 2010 the ACB had filed a ‘C Summary’ report in connection with the case where the 1995 batch Nayak was facing charges of amassing wealth disproportionate to his known source of income. The ACB had said that they did not find any evidence against him. However, the court had refused to accept it and had directed the ACB to further investigate the matter.

The ACB had claimed that Nayak owned a flat in Charkop area admeasuring 800 sq ft, a jeep, a finance company and he had also invested Rs 1 crore in the construction of a school in his native village at Mangalore . Nayak was also charged for money laundering through bogus companies.

Nayak, who is credited with over 80 encounters, was suspended in 2006 following the ACB probe. The police had even arrested him before he was released on bail. However, he was reinstated in the police force after a decade in 2016. According to an ACB officer, no case is made out against the accused if the disproportionate asset is up to 10 per cent.