Nanda would allegedly steal sculptors from temples in south and eastern India and then forge ASI certificates through false documentation. 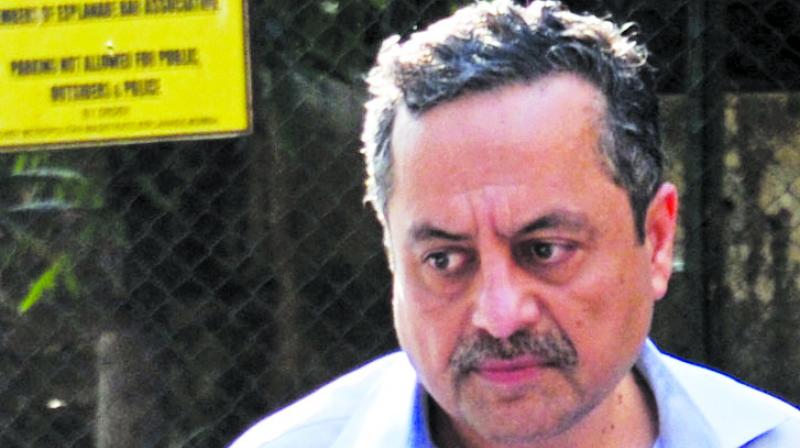 Mumbai: The Mumbai DRI has arrested the alleged patron of Chhatrapati Shivaji Maharaj Vastu Sanghralaya for allegedly smuggling antiques to other countries.

Vijay Nanda, an Indian-American businessman, was arrested for allegedly trying to smuggle antiques and artefacts without legal documentation or registration of the ASI. Mumbai DRI officials raided his residence as well as his workshop at Byculla.

After the search was conducted at Nanda’s residence, various figurines and stone sculptures were recovered.  “Terracotta figurines” from 1st Century A.D., bronze figurines of ‘Mahishasura Mardhini’ and ‘Ganesha’ were seized from Nanda’s residence.

Nanda would allegedly steal sculptors from temples in south and eastern India and then forge ASI certificates through false documentation. After this, he would then smuggle out the antiques concealed in furniture or handicrafts/readymade garment consignments. He further arranged for auctions and sale in the United States and Hongkong to private collections and museums.

Six large stone sculptures stored in crates, were seized from his godown in Byculla. These include statues of ‘Varada Ganesha’, ‘Padmapani’, ‘Standing Vishnu’ and figurines of ‘Naga and Nagini’.

Not only these, various other antiques were also recovered from his home and detained for verification of the documents.

According to officials, Nanda arrived in India a few days ago to make arrangements to smuggle the statues that were stored. His business associate, Udit Jain has also been arrested by DRI in Chennai in connection with smuggling of antiques and ancient paintings.

Sources said that each antique was worth Rs 2 crore approximately. However, the Archaeological Survey of India  (ASI) will be conducting the valuation of each antique.

Sabyasachi Mukherjee, director general of Chhatrapati Shivaji Maharaj Vastu Sanghralaya has dismissed the allegations that Nanda is a patron of the museum. Meanwhile, Nanda has been sent to judicial custody.