The 66-year-old actor passed away in the wee hours of Friday morning due to a cardiac arrest and was found by his driver. 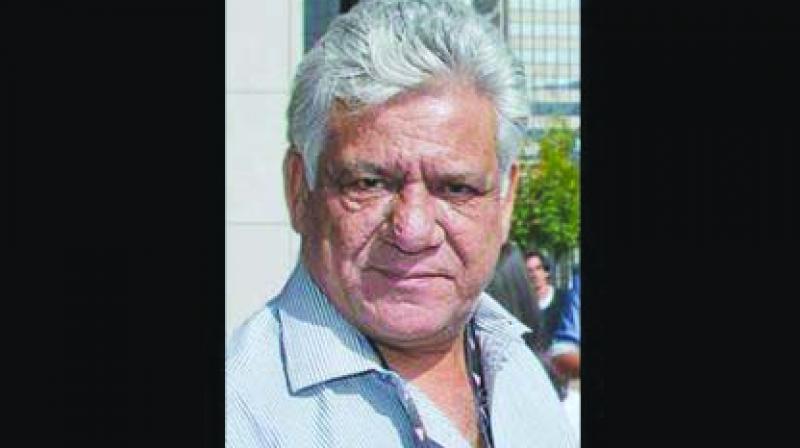 Mumbai: A day after veteran actor Om Puri passed away of an alleged heart attack in his house in Oshiwara, the police has summoned two of his house help for questioning. Oshiwara police sources revealed that the recording of the drivers statements has not revealed anything objectionable about the actor’s death.

The Oshiwara police investigating the case, registered an accidental death report. “We have recorded the driver’s statement and other’s who saw him during the day. He had attended a party and returned home and the preliminary post mortem report indicates that he suffered a heart attack and died,” said a senior officer from Oshiwara police station. “Nothing objectionable has surfaced from the accounts of the people we spoke to,” he added. Sources added that Puri’s body was found in the kitchen near the sink. “There was unfinished food in the kitchen on a table and we suspect he was walking to get water when he collapsed,” said a source. When asked about the head injury, senior police inspector Subhash Khanvilkar said that they were awaiting the final post mortem report. “We have sent some samples to Kalina Forensic Laboratory for chemical analysis and are also waiting for the final post mortem report from JJ Hospital,” Khanvilkar said.

Sources revealed that the family doctor treating Puri would also be contacted. “He suffered from high blood pressure and diabetes and we will be asking the doctor about his ailments,” said a source.

The 66-year-old actor passed away in the wee hours of Friday morning due to a cardiac arrest and was found by his driver Ram Mishra, who had gone to pick him up at 7 am.