Netizens took to social media to express their gratitude towards the Telangana police. 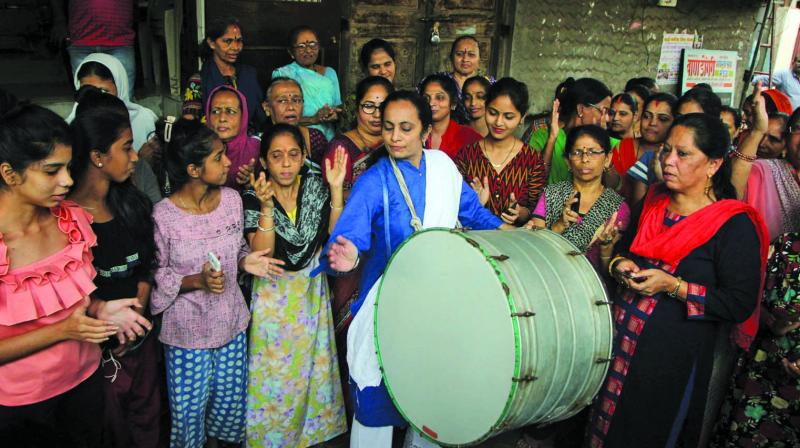 Mumbai: The citizens of Maharashtra have come out in overwhelming support of the Hyderabad police for its action of killing in an encounter the four men accused of raping and murdering a female veterinarian in Telangana. Netizens took to social media to express their gratitude towards the Telangana police.

Congress leader Sanjay Nirupam tweeted, “Encounter killing of all four accused in the #HyderabadRapeCase may seem unlawful but it was the need of the hour. I congratulate #hyderabadpolice for instilling a sense of security in the women of our country. #HumanRights activists may not agree but strong messages had to be put out.”

Former Maharashtra director general of police D. Sivanandhan said this kind of “short-cut” will not help with prevention of crime in the long run. The 1976-batch IPS officer, whose tenure in Mumbai in the 1990s saw several encounters of gangsters, said, “After the encounter, the police may get praised for a short period, but it is not good in the long run.”

The husband of a Pune techie, who was raped and killed in 2009, congratulated the Hyderabad police for the encounter.

“I feel the action will send a loud and clear message to perverts. I would like to congratulate the Hyderabad police,” he said. The man’s wife, who worked for an IT company in Pune’s Kharadi area, was raped and brutally killed on October 7, 2009.

All four arrested accused in the rape and murder case of the 25-year-old veterinarian were killed in a police “encounter” on Friday morning.