The woman was also wearing a mangalsutra and was dressed in a green nighty. 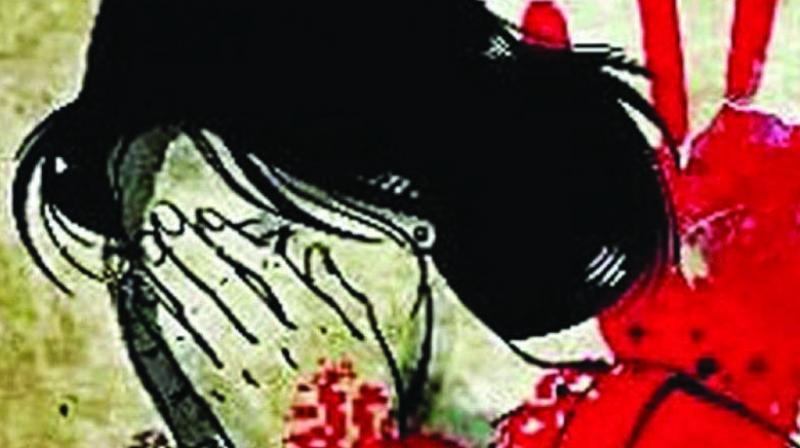 The police found her body with blood dripping from her nose and hence suspect that she might have been murdered recently and perhaps dumped in the sea. (Representational Image)

Mumbai: The Santacruz police have registered a murder case after the body of a woman in her thirties was found on the shore and was found covered in a mattress, police said. The police found her body with blood dripping from her nose and hence suspect that she might have been murdered recently and perhaps dumped in the sea.

The body was found on the Juhu beach on Wednesday morning at around 11 am by locals in Juhu Koliwada, officials said. Soon after the police control room was informed, a police team rushed to the spot and shifted the body to Cooper Hospital for conducting autopsy, police said.

“When the mattress, wrapped by a plastic bag was checked, the body was found inside. The police said that the circumstances point towards the possibility of the women being hit by a blunt object on her face leading to her death. Blood was oozing from her forehead and nose. The autopsy reports are however awaited, which would help ascertain the cause of her death,” said an officer of Santacruz police station.

The woman was also wearing a mangalsutra and was dressed in a green nighty. The description of the deceased has been circulated to all the police stations for ascertaining her identity, police said.

“We are yet to ascertain from where the body could have come drifting to Juhu, however, it seems that the distance might not be much,” added the police officer.