State to cut 30 per cent workforce for 7th Pay Commission

The state has a debt burden of over Rs 4.5 lakh crore currently. 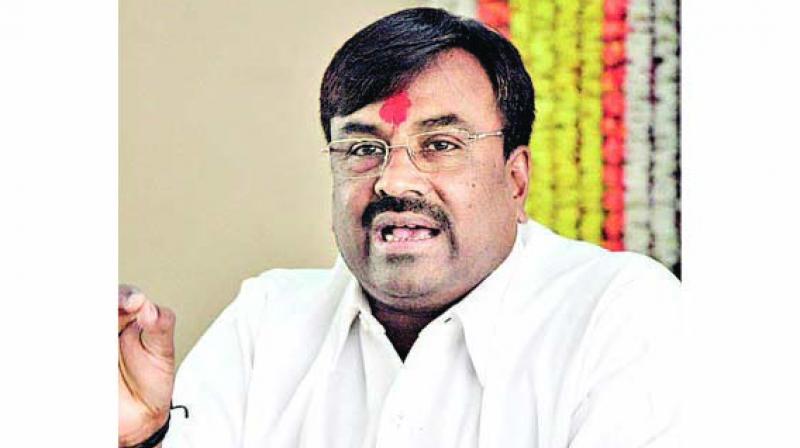 Mumbai: The government wants to adjust the estimated financial burden of Rs 22,000 crore that will be incurred in implementation of the Seventh Pay Commission next year, by reducing 30 per cent of its manpower. All departments have been asked to comply. The government is promoting IT which reduces manpower, and outsourcing of work to reduce the wage bill. The state has a debt burden of over Rs 4.5 lakh crore currently.

However, employees' unions have strongly opposed the government's decision to reduce staff strength by 30 per cent and will hold agitations throughout the state on December 11, general secretary of All Government Unions' Federation G.D. Kulthe told The Asian Age.

The government has issued a circular to all departments on September 16, 2016, to review posts and reduce them by 30 per cent. Now, the finance department is doing an aggressive follow-up and imposing restrictions on filling new posts. The government has appointed a one-man committee of Retired ACS K.P. Bakshi to make all recommendations about implementation of the Seventh Pay Commission for government employees, which is expected to submit its report in two to three months.

A senior official of the finance department said, "The government had reviewed all posts in 2001. But use of IT solutions has increased after computerisation of all departments. It has changed the working style and procedures with many things now available online. Now, government has taken steps to close all outdated schemes and reduce unnecessary burden. All departments are outsourcing many things and use of contract labour has increased. So, the government wants to cut down wage and pension expenses by Rs 20 to Rs 25 thousand crores and adjust the Seventh Pay Commission burden."