The IMD has also attributed the improvement in AQI from 'poor' to 'good' category to the strong winds from cyclone and rains. 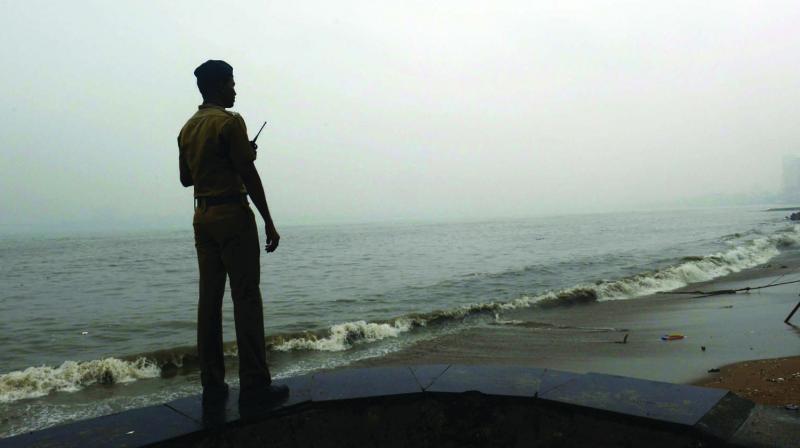 The minimum temperature in the city was 21 deg C.

Mumbai: The city witnessed a dip in temperature today after the cyclone Ockhi made a landfall on the city's coast on Tuesday. The minimum temperature recorded was 20 degrees, two degrees lesser than Tuesday, while maximum temperature went up to 22 degrees. Thanks to cyclone Ockhi, the air quality Index (AQI) of the city also came under 'Good' category as recorded 43.

According to the Indian Meteorological Department (IMD) officials, the city is going to experience cooler winds for the next two days as an aftermath of the cyclone. However the temperatures are expected to rise in coming days.

Skymet Weather has forecast the north winds will keep the city cool and pleasant. “Due to the strong winds and continuous rains, the city saw a drop in the temperature. This will remain for two more days due to the effect of north winds," said Mahesh Palawat, chief meterologist at Skymet Weather.

The IMD has also attributed the improvement in AQI from 'poor' to 'good' category to the strong winds from cyclone and rains.