Cheating trio found to be in touch with three bookies

Representatives of the anti-corruption department of the BCCI are also closely monitoring the court’s proceedings. 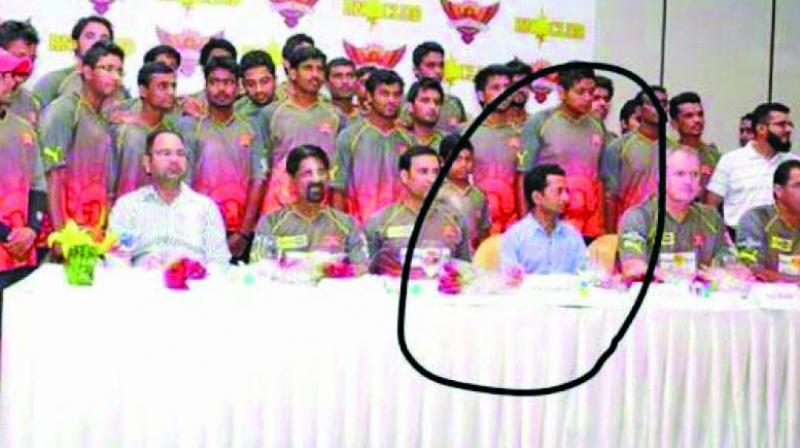 Mumbai: The Mumbai crime branch has found that the three accused arrested for cheating budding cricketers by promising them berths in Indian Premier League (IPL) and Ranji tournaments, were in touch with three bookies in Delhi, Punjab and Chandigarh.

Representatives of the anti-corruption department of the Board of Control for Cricket in India (BCCI) are also closely monitoring the court’s proceedings. The officials have identified the three bookies as R.S. Dindwal, Shubham Jain from Punjab-Chandigarh belt and Priyank Saxena from Delhi. Investigators said that they have criminal record.

Officials of the property cell, who are investigating the case, have come across a new nexus between the arrested trio and bookies, who would place bets on matches in which the budding cricketers were playing. The money made from betting was later diverted to other purposes and businesses. Two such companies have been found in Pune.

Those arrested include Vijay Barate (40), Jeevan Mukadam (26) and Dinesh More (24). The BCCI has also questioned the trio. The cricket body’s anti-corruption unit, whose representative was present in the Esplanade Court, wants to ascertain the reason for the accused being in touch with the bookies and how did they run the whole racket. Meanwhile, seven more complainants have approached the crime branch with similar complaints, officials said.

“These tournaments are the state’s premier league cricket matches. The matches were fixed, and players would be asked to perform accordingly. The accused and bookies made money in the process, and the players were wasted,” said a crime branch officer, who is privy to the probe.The counsel of the accused, however, told the court that the complainant is the main accused in the case.

“The complainant is the kingpin, and this is a civil dispute. This does not fall within the ambit of a criminal offence,” said Avinash Godia, the counsel of one of the accused. The trio was produced in the Esplanade court on Wednesday, and their police custody has been extended further, till Saturday.