On December 2, the court remanded them to police custody till December 4. 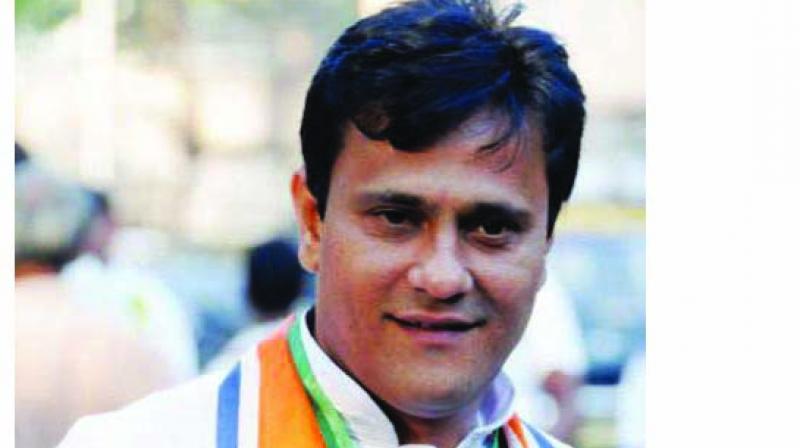 On December 2, the court remanded them to police custody till December 4. Counsel for the accused, Rajendra Shirodkar, moved bail application before the court which was kept for hearing on Wednesday.

Advocate Shirodkar, who appeared for the MNS workers, argued that neither the state government nor the BMC was doing anything to evict illegal hawkers from railway premises as well as the city and hence, MNS workers had agitated in the interest of the public.

Advocate Shirodkar further argued that all sections slapped against the accused were bailable except section 452, which related to trespass. He submitted that the court could impose conditions and grant relief to the accused.

Public prosecutor, Rajendra Suryavanshi, earlier argued that releasing the accused on bail may create law and order problems. “They had been warned but still took the law in their handa. If they are released on bail, they can commit the same offence and there are chances of destroying evidence.” The court while refusing bail noted that investigation was still underway and vandalising the office of a national party was not a small thing. The Azad Maidan police had arrested MNS general secretary Sandip Deshpande, Santosh Dhuri, Santosh Sarode, Abhay Malap, Yogesh Chile, Vishal Kokane, Harish Solanki and Diwakar Padwal for vandalising the office.