Congress dials U for Urmila Matondkar

The Mumbai unit of the party has requested the high command for rallies by Sonia Gandhi, Rahul Gandhi and Priyanka Gandhi. 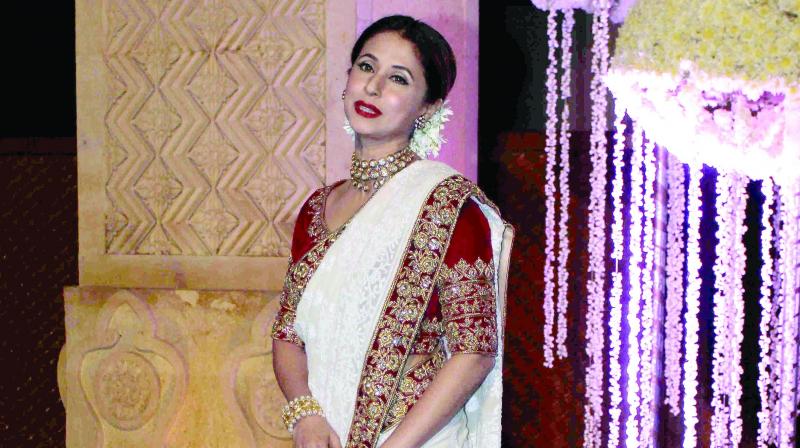 However, her name has not been included in the star campaigner list. She had contested the Lok Sabha election from Mumbai North seat and lost to BJP’s Gopal Shetty.

Speaking with The Asian Age on Sunday, Mumbai Congress chief Eknath Gaikwad said, “I had approached her two days back with a proposal to campaign in Mumbai for the upcoming Assembly election. She will consider the proposal and get back to me within the next two days.”

Sources said that Ms Matondkar’s representative had told Mr Gaikwad that the actress would inform him about her availability in the coming days as she has not been keeping well since the past few days.

Besides her, the Mumbai unit of the party has requested the party high command to organise rallies by party president Sonia Gandhi, former president Rahul Gandhi and, general secretary in-charge of Uttar Pradesh, Priyanka Gandhi.

However, sources said that if the Gandhis are unable to make time for rallies in the city, they would join a road show.

The Bollywood actor had a troubled stint with the Congress, after making her political entry just ahead of the 2019 Lok Sabha election. Ms Matondkar had contested from Mumbai North, only to lose to Mr Shetty by over four lakh votes.

She had also written a letter to then Mumbai Congress chief Milind Deora, who later resigned. The letter — later leaked to media — had complained of infighting and groupism within the city unit. She had claimed that the party was not taking any action against erring people and was failing to address issues that led to Congress’ defeat.

Meanwhile, Congress leader Rahul Gandhi is also likely to campaign on October 12 and 13.