The final decision will be taken only after chief minister Devendra Fadnavis’ approval. 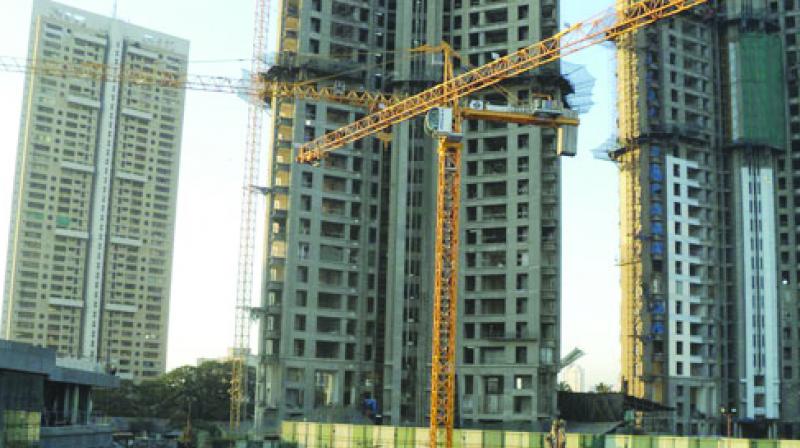 Mill workers are demanding homes on the plots where the mills were functioning in the past.

The demand for homes for the mill workers has been a politically sensitive issue in state and particularly in Mumbai. Mill workers are demanding homes on the plots where the mills were functioning in the past.

There was a demand of accommodating all mill workers. Bharatiya Janata Party (BJP), which is the ruling party in the state, had promised homes to all mill workers in its manifesto. But as the state government had stated in the proposal that 16,000 homes would be provided, mill workers organisations had threatened to march on Mantralaya.

To placate the mill workers, chief minister Devendra Fadnavis has asked his officers to look for the land to accommodate more mill workers. Hence, Cabinet secretary and other senior officers held a meeting in Mumbai with all mill workers organisations and initiated the new proposal.