Greens warn of 86 tree species being cut at Aarey

The municipal commissioner, in the tree authority meeting which sanctioned the proposal, said that exotic trees were not useful for wildlife. 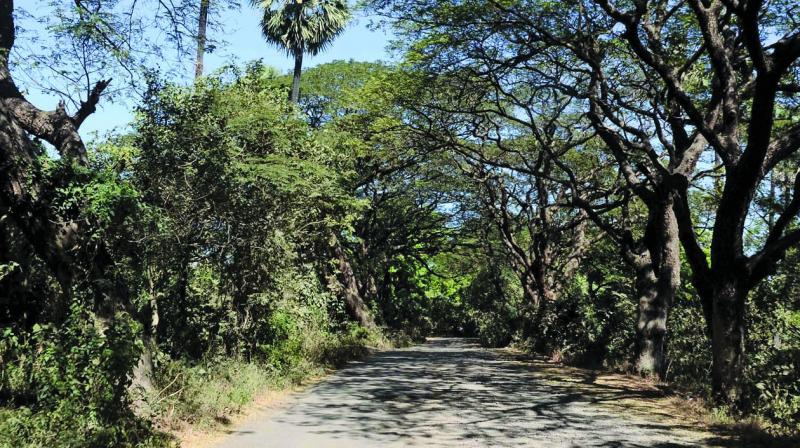 Mumbai: Amidst the rising protests against axing of over 2,700 trees at Aarey for the metro 3 depot, environmental activists have come up with a list of 86 species of trees that will be razed if the proposal gets final sanction.

According to the activists, these healthy, fully-grown trees are the green lungs of the city, essential for ecological balance, and should be retained.

The tree authority only last week cleared the proposal to cut 2,646 trees at Aarey for building a metro 3 car shed but green activists have challenged the decision in court and citizens are now joining the “Save Aarey” campaign in big numbers.

The municipal commissioner, in the tree authority meeting which sanctioned the proposal, said that exotic trees were not useful for wildlife. He also said that cutting 2,700 trees would reduce oxygen 10 times however carbon emissions from vehicles would be reduced 100 times due to the metro.

Environmentalist Stalin D. however said, “Although 30 to 35 per cent trees on the plot are exotic, they were planted by the forest department itself years ago. They are the green lungs which help bear the city’s hot-humid climate. We will come up with a report citing the importance of each species, soon.”