The accused have been identified as Dipti Pramod Patankar and her lover Samadhan Pashankar. 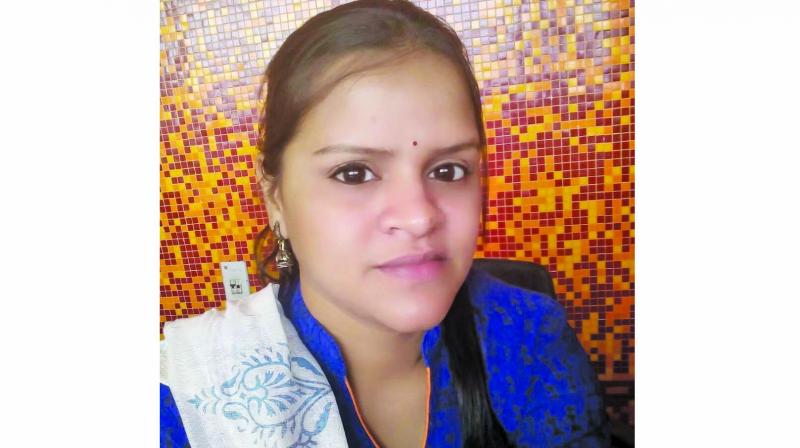 Mumbai: Twenty days after they recovered the dead body of a 43-year-old man from his apartment in Mira Road under mysterious circumstances, the Navghar unit of the Thane (rural) police have arrested the wife of the deceased and her paramour for their involvement in the case, which turned out to be a cold-blooded murder.

The accused have been identified as Dipti Pramod Patankar and her lover Samadhan Pashankar. Though it was a well-orchestrated crime, the clue that helped cops crack the case was an unusually clear lipstick smear on the rim of a teacup.

According to the police they were informed about the body of the deceased identified as Pramod Patankar (43) lying in the bedroom of his seventh floor apartment in the NG Silver Spring building located in the Ramdev Park area of Mira Road (east) on July 15.

“With clearly visible lipstick marks on the cup, co-ndoms neatly kept under the pillow and a ransacked cupboard, the crime scene seemed to be perfectly rea-rranged, thus raising our suspicion on an inside ha-nd.” said senior police ins-pector Ram Bhalsingh who under the supervision of SP Dr Shivaji Rat-hod constituted a special team to probe the case.

During interrogation, Dipti’s mobile phone was checked and on the basis of call records, she broke down and disclosed that she had illicit relation with Samadhan who is a resident of Pashan, a suburb in Pune, since 2015 police said.

After two failed attempts last month, Dipti spiked her husband’s tea with 20 sleeping pills, which made him dizzy and sleepy, minutes later she called Samadhan and both strangulated Pramod to death in his sleep.