On Monday morning, all the students who experienced this issue gathered outside the DTE office to confront the officials. 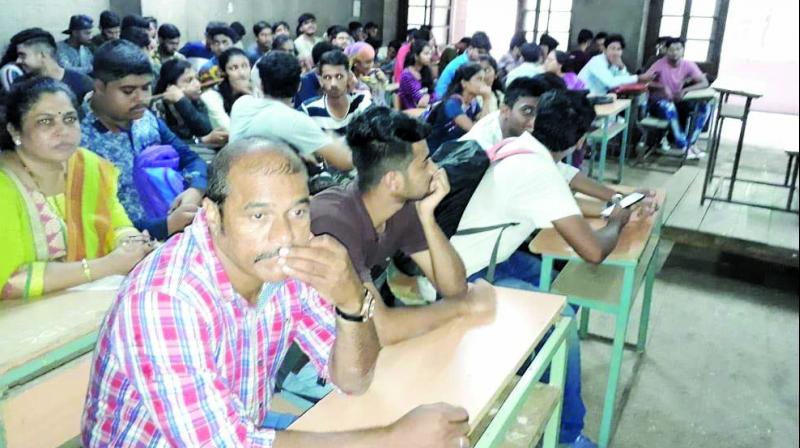 MUMBAI: Over 600 students, seeking admissions in the city engineering colleges for the second year were allotted two colleges through the Centralised Admission Procedure (CAP) due to technical glitches in the system. Following the rectification of the said error, another error occurred wherein, colleges allotted to the students were not preferred by them. Following the second glitch, the Directorate of Technical Education (DTE), which looks after engineering admissions, is rectifying the errors.

“On August 4, early morning when I checked the list on the DTE website it showed that I have been allotted seats in two colleges,” a student said. Most of these students, got seats as per their preference but they could not confirm due to the confusion caused as they were allotted a second college as well. The confused students, decided to ask the DTE to solve their issues.

“We asked the officials in the department and they said that was an error caused due to technical glitch in the system.” Interestingly, when the said issue was solved and a revised list was declared, another goof up took place wherein the colleges allotted to the students were not from their preference list. “The updated list was declared at 5 pm, but the college which was allotted to us was nothing as per our preferred list,” the student added.