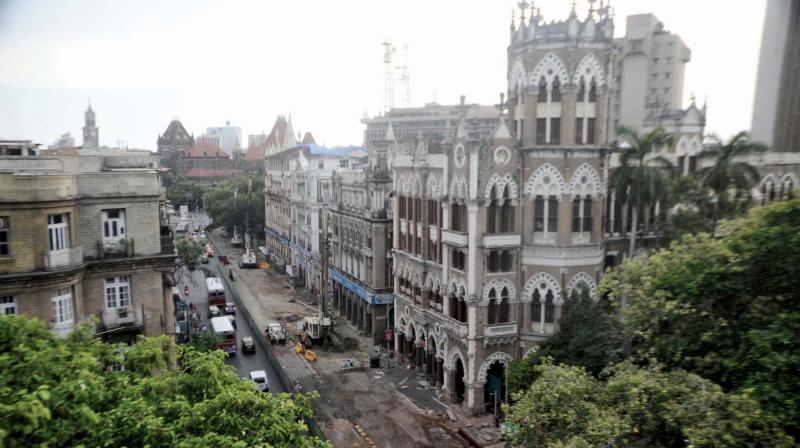 The site of the proposed Hutatma Chowk Station might collide with the Fountain’s beautification project and so the second phase of the project is stuck for now.

The first phase of the project wherein the 150-year-old heritage structure was to be restored is nearing completion, but the second phase where the surrounding area of garden needs will be beautified, is still stuck in papers, revealed sources. “Metro officials have planned to construct the underground station near the garden, the place which is being utilised by them on an operational basis currently. Their floor level should match ours, if the station is constructed to a level lower then it will be a problem,” said civic official from the heritage department. The civic body has asked the MMRCL to submit their plans, so that they can study the details and go ahead with the beautification.

According to sources, either the entry or exit point of the station may come up near the fountain, and thereby blocking the view towards the heritage site. “The MMRCL has still not confirmed about the positioning of entry/exit points of the station, they are expected to give us the plan details before finalising the plan,” said a senior civic official from Mumbai Heritage Conversation Committee (MHCC).

Meanwhile, the second phase of the beautification has attracted few takers, as only one bidder has come forward till now. “Around 7-8 bidding calls have taken place, of these only one bidder had come forward to take up the beautification project. He was charging double the estimated cost, which is why now we will again call for bidding,” said the official.  The total cost of the project is Rs 3.71 crore, of which the project cost of second phase is Rs  2.37 crore.