He lured them on matrimonial sites with fake profile, swindled them of lakhs. 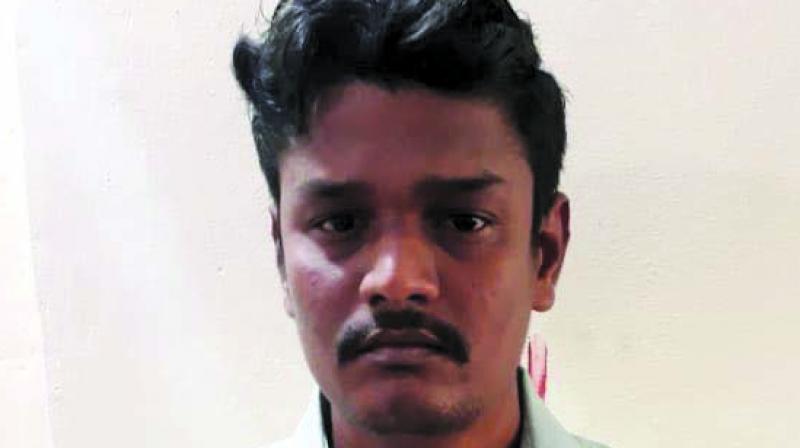 MUMBAI: The Mumbai Crime Branch’s Unit-11 has arrested a man for allegedly duping more than 25 gullible women to the tune of several lakh of rupees on the pretext of marrying them. The accused would take money from the victims citing personal emergencies before disappearing. The accused had used two matrimonial websites to search for targets and posed as a government official to propose marriage to the selected targets. The case against him was registered by a Charkop resident, who alleged that he had also molested and assaulted her after his marriage proposal.

The accused, a resident of Nalasopara,  has prior cheating cases registered against him as well, where he had used a similar modus operandi to dupe victims. These cases are registered against him with the police in Mumbai, Thane, Kalyan and Pune, among others. The police have also booked him under relevant sections of the Indian Penal Code for cheating, assault, molestation and criminal breach of trust.

According to police sources, the accused, identified as Krushna Chandrasen Devkate (31), an employee of an international call centre, posed as a Telecom Regulatory Authority of India and posted his profiles on two matrimonial websites, Jeevansaathi.com and Shaadi.com with fake details, including his name.

The complainant, received a request from Devkate’s profile in January this year. Upon liking his profile, she accepted his request and exchanged phone numbers. When the relationship was being established, Devkate asked her for money citing ‘monetary problems’ at home and promised to pay her back as soon as the problems were solved. But after taking close to Rs 1.5 lakh from the complainant, Devkate went off the radar.

After making several attempts to track him down and get back her money, she registered an FIR against him, accused him of cheating and molestation at Charkop police station in April this year.

Upon receiving a tip-off, the police laid a trap for him in Kalyan on Thursday and arrested Devkate. Upon investigation, it was revealed that he had duped more than 25 women of close to Rs 50 lakh.

According to cyber expert Shomiron Dasgupta, “The first and foremost thing that a person is expected to do is check for authenticity by checking and rechecking all the images posted by the person, checking their address, try to enquire more about them before exchanging phone numbers. If a person asks to meet in the first few conversations, always try to meet in a public place instead of an isolated one.” In view of the increase in crimes against women due information shared on the matrimonial websites, the Department of Electronics and Information Technology, ministry of home affairs and service providers have decided to put in place a regulatory framework in order to check misuse. The ministry has already carried out extensive work on preparing guidelines for matrimonial websites