Ordeal faced by two citizens who were duped of thousands

Danish Millwala, a consultant working with Capgemini in Mumbai, was duped of Rs 4000 last year. 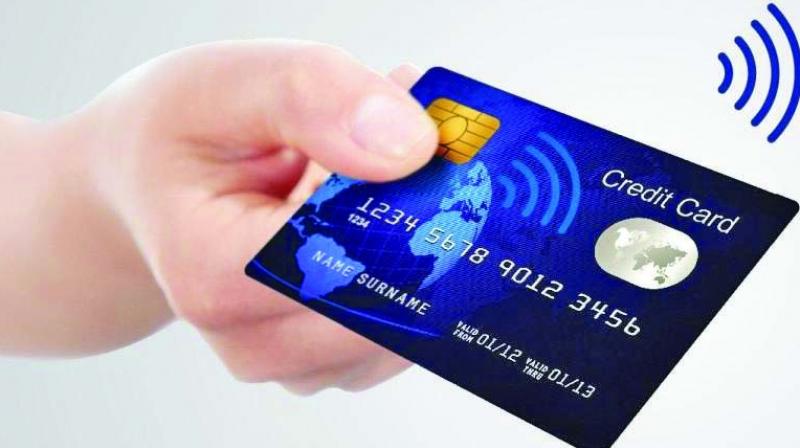 Gauri Joshi (27), an ad executive was a victim of the debit card cloning scam.

Mumbai: Gauri Joshi (27), an ad executive was a victim of the debit card cloning scam. The scam came to light when she received a text alert on her phone saying that Rs 15,000 had been debited from her account from an ATM kiosk in Lower Parel, while she was sitting in her office in Goergaon. Following the alert, she called up the bank and the bank officials blocked her card and a new card was issued to her after 15 days. Speak-ing about her ordeal, Ms Joshi said, “It was a horrifying experience and has left me scarred for life. Now I make sure that I have my card with me all the time.”

In another case, Danish Millwala, a consultant working with Capgemini in Mumbai, was duped of Rs 4000 last year, but managed to the money back within three working days. Mr Millwala told The Asian Age, “It started with $1 transactions on a site called secretshop, probably related to some DOTA forum, from what I could gather from a Google search. I asked their support staff about it, and they figured it was because someone was registering through my card,” he said.

Mr Millwala added, “After I complained to the bank, they blocked my card and asked me to fill up a form. It took a month because of some procedure where the merchant could claim the transaction amount for 30 days.”