Four hotels in a fix for card cloning

Waiters spill details of fraud and list of 1,000 card numbers that were skimmed. 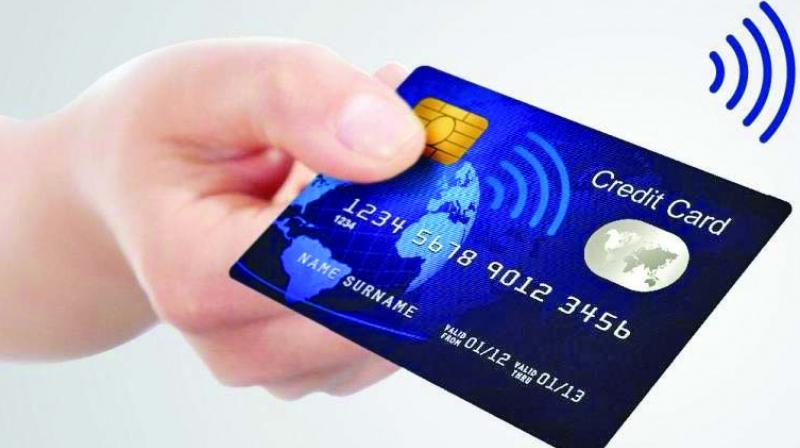 You must always make sure that your card is swiped on the machine in front of you.

Mumbai: Three city restaurants and one from Thane have come under the scanner of the Bandra police for a credit/debit card skimming fraud following the arrest of eight people, including six waiters from a Bandra restaurant, for the same crime. Meanwhile, the cyber police has warned consumers not to reveal their pin number or CVV (Card Verification Value) number to anyone.

On interrogation, the accused revealed that there were other waiters who were involved in this cloning/skimming scam and named three restaurants in Mumbai and one in Thane where the scam was taking place. The cops also recovered a list from the men, which included more than 1,000 credit and debit card numbers.

When The Asian Age asked about the restaurants that have been put under the scanner, the investigating officer of this case, Inspector Gaik-wad said, “The investigation is underway and the information is confidential as we want catch the other accused red handed. However, once the arrests are made, we will make the information public and reveal the other aspects of this scam.”

During interrogation, the accused revealed that they had been trained to clone the cards on the cloning machines, which had been manufactured by the main accused in the case. The accused waiters cloned these cards when the customers handed them over for payments in restaurants. The card details were then transferred into a blank card.

Speaking to The Asian Age, the Mumbai police spokesperson DCP (Operations) Rashmi Karandikar said, “People should be cautious about sharing their personal information over the phone and replying to spam emails. Also make sure that you do not hand over your card to anybody to use in your absence.”

The waiters would take the cards from the customers and make up an excuse to swipe it in their absence, cloning it on the specially made machines and then ask for their PIN number and if the customers insisted on putting in the PIN number themselves, they would observed the hand movements minutely and guess the numbers accordingly.