The proposal, moved by Shiv Sena in the civic body's council, was supported by all parties including BJP and Congress. 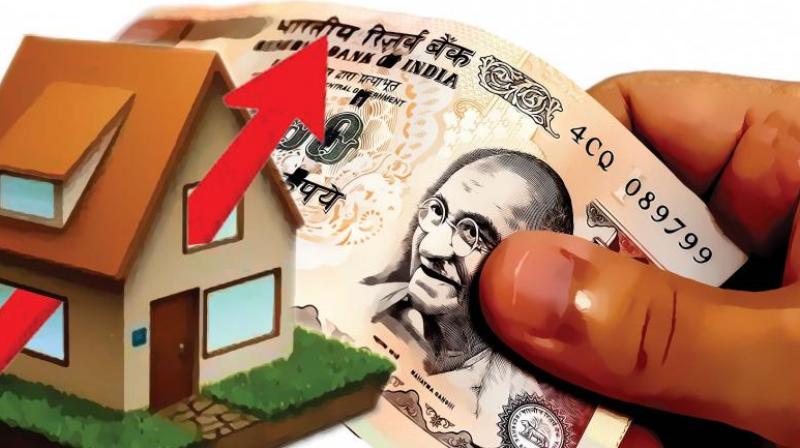 If the government approves the proposal, it will benefit over 14 lakh households in the metropolis. (Photo: Representational/File/)

Mumbai: The Brihanmumbai Municipal Corporation (BMC), ruled by Shiv Sena, has passed a proposal to exempt houses in the city with a carpet area up to 500 sq ft from property tax.

If the government approves the proposal, it will benefit over 14 lakh households in the metropolis.

The proposal, moved by Shiv Sena in the civic body's council, was supported by all parties, including the second largest bloc BJP and the main opposition Congress.

The BMC also passed a proposal for 60 per cent concession in property tax for houses measuring between 500 sq ft and 700 sq ft.

During the campaign for the BMC election in February this year, Shiv Sena chief Uddhav Thackeray had promised that property tax will be completely waived off on tenements measuring up to 500 sq ft (carpet area).

He had also said that for homes up to 700 sq ft, there will be a concession in property tax.

Though the BJP and the Shiv Sena are allies in the Maharashtra government, the parties had fought the BMC election separately.

If the Sena's proposal is approved by the civic commissioner and subsequently by the state government, then the owners of houses with an area of up to 500 sq ft will be exempted from paying property tax, with effect from 2015 to 2020.

There are nearly 14.98 lakh such properties in Mumbai.

The BMC gets around Rs 350 crore revenue annually by levying property tax on capital value of these houses.

According to an official estimate, the tax relief on homes measuring up to 700 sq ft is likely to result in an annual loss of around Rs 100 crore.

"Of course, the BMC will lose some part of its revenue while providing relief to citizens, but we are prepared for it. It was one of our poll promises and we are happy and proud to say that we have fulfilled it," Yashwant Jadhav, the Sena's group leader who moved the proposal in the BMC, told PTI.

"The proposal will be sent to the urban development department to get a final nod and we are confident that it will give the consent," he said.