Neap tides for 3 days this month

The civic body was caught unaware after the deluge that occurred on August 29, 2017 that claimed 14 lives while 12 were missing. 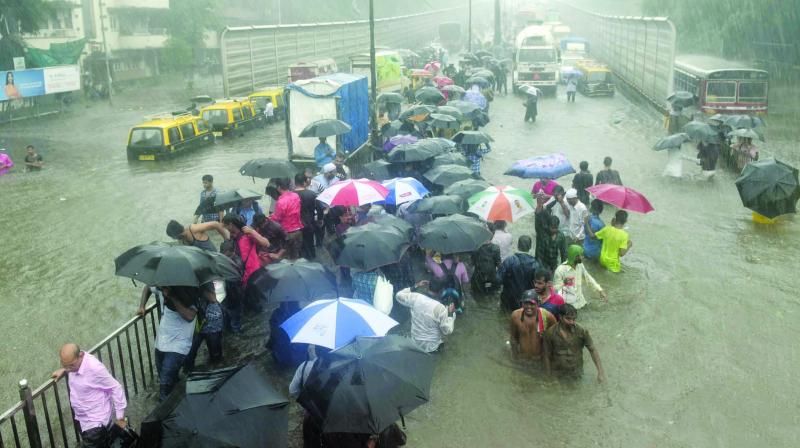 The chances of heavy flooding in the city are highest during these days and the disaster management section would be put on high alert. Neap tides occur when the difference between the high tide and low tide is very low and the discharge of storm water into the sea is very slow which then causes flooding in the city.

The civic body was caught unaware after the deluge that occurred on August 29, 2017 that claimed 14 lives while 12 were missing. It put the city on a halt for two days following which the BMC decided to closely monitor neap tide days.

The BMC has alerted the disaster management team along with all agencies like traffic police, fire brigade, BEST, etc to help them be prepared to prevent any disaster.

“During neap tides we have to shut the gates of pumping stations so that the sea water does not enter the city due to high tide. We open the gates during low tide. However, as the difference between high and low tide is very less during neap tides, we have to be extremely cautious while opening the gates,” said an officer of the civic body.