Dr Khanna said that 25 animals including cows, bulls, goats and mules had been admitted to the hospital due to heat-related disorders. 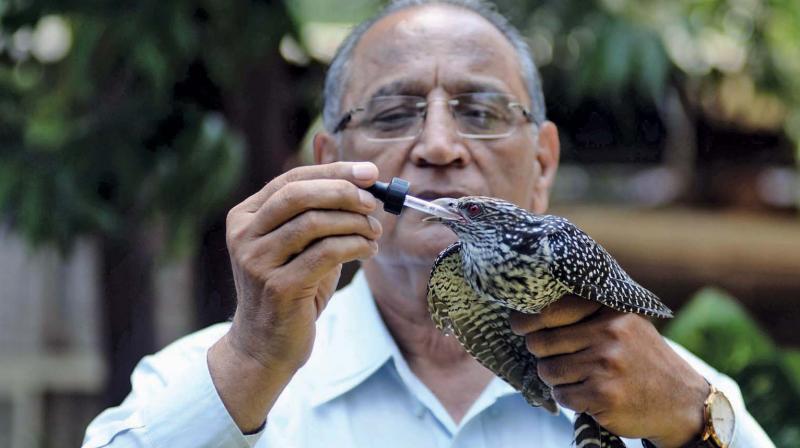 Over the past week, the hospital has been treating about 25 birds daily. Dr J.C. Khanna, secretary and in-charge, BSPCA Hospital, said, “The rise in temperatures makes birds sick and unable to find food and water in the scorching heat, they usually fall to the ground.”

“The major cause is dehydration due to heat stroke in birds and animals, and it is important for them to maintain their body temperature. Summer is a difficult season for animals and birds and if not treated properly, issues related to dehydration, stomach troubles and fever can turn fatal for them,” he said.

Dr Khanna said that 25 animals including cows, bulls, goats and mules had been admitted to the hospital due to heat-related disorders.

Veterinarians have reported an increase in the number of cases of dehydration and heat stroke with over 40 cases of birds collapsing due to heat stroke.