The committees had held 14 officers responsible for misdeeds and irregularities and suggested that action should be taken against them. 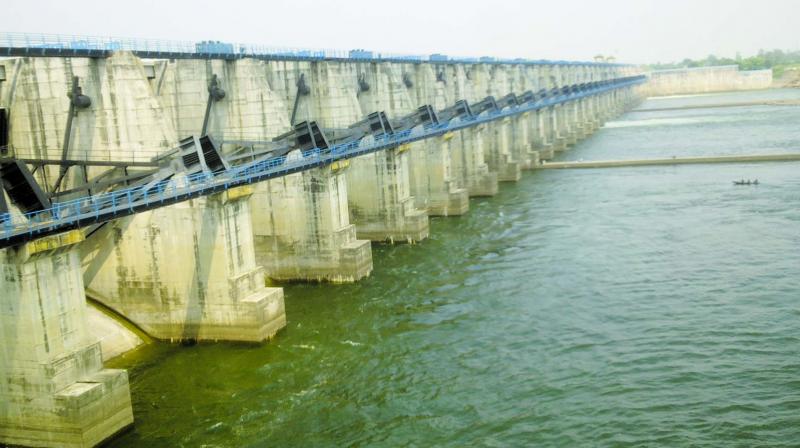 This was revealed by the Public Account Committee’s (PAC) report on the department that was tabled in both Houses of the state legislature in this session.

Mumbai: The state government has spared 14 officers in the irrigation department who were held responsible for financial and procedural irregularities by an inquiry committee in the Gosikhurd irrigation project in spite of suggestions that action be taken against them. This was revealed by the Public Account Committee’s (PAC) report on the department that was tabled in both Houses of the state legislature in this session. Incidentally, the Bharatiya Janata Party (BJP), which is now in power, had demanded the strictest action against guilty officers when it was in the Opposition.

In 2010-11, the then-state government formed the Mendhegiri and Vadnere committees to find financial irregularities in the Vidarbha Irrigation Development Corporation (VIDC) and other projects. The committees had held 14 officers responsible for misdeeds and irregularities and suggested that action should be taken against them.

However, according to the PAC report, not a single errant officer was punished and the document expressed clear dissatisfaction with the conduct of the irrigation department over this. The report reads, “The officers should have been suspended and chargesheeted, as per the code of conduct. But the department didn’t take any action. They are being investigated. But they needed to be suspended for the duration of the investigation. This is a serious mistake on the part of the irrigation department.”

According to reports, two of fourteen officers who were held responsible retired in the last two years while seven are on another posting with the same project and five have been transferred. PAC chairman Gopaldas Agarwal referred to this as “an attempt to push their misdeeds under the carpet.” However, Mr Agarwal added that his committee would continuously follow up on the matter. 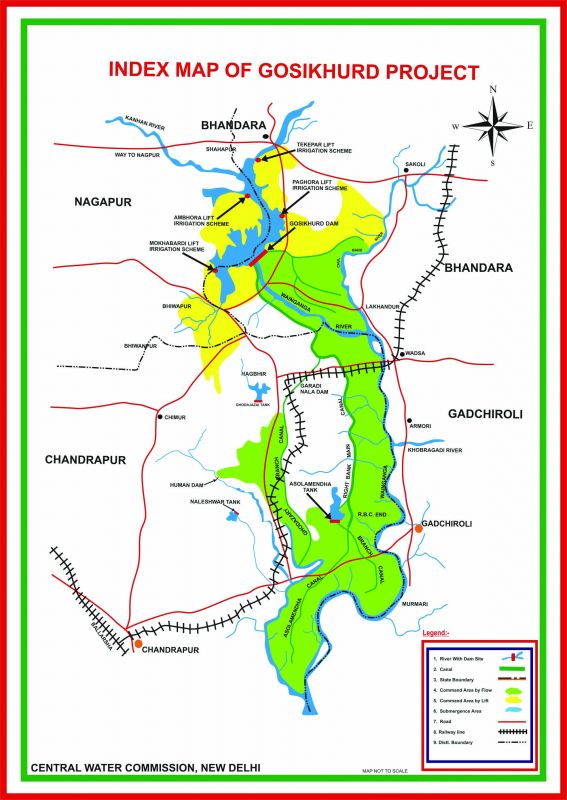 Reacting to this development, Opposition leader Radhakrishna Vikhe-Patil attributed it to ‘the real working style of the BJP government’. “These are the same people who used to ask for action when in the Opposition. But now they are trying to save these officers. Chief minister Devendra Fadnavis must clarify the government’s position on the matter.”

When The Asian Age contacted irrigation minister Girish Mahajan, he said he was yet to read the report.

What is the irrigation scam?

The CAG gave the example of the following projects:

History of the Gosikhurd Project