The MLAs were speaking during the discussion on amending the law to allow bullock cart racing in the state. 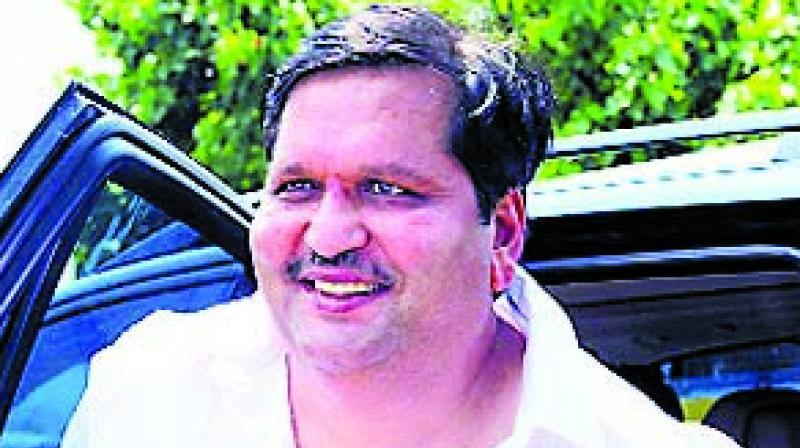 Mumbai: Amidst rising incidents of cow vigilantism in the country, Bharatiya Janata Party (BJP) legislators have demanded stricter laws to deal with cow and bullock slaughter in Maharashtra. Mangal Prabhat Lodha, a senior BJP MLA from Mumbai, asked for ‘capital punishment for killers of cow and bulls’ whereas the saffron party’s Mumbai chief Ashish Shelar claimed the illegal killing of cows and bullocks has been going on in the state despite the ban. The MLAs were speaking during the discussion on amending the law to allow bullock cart racing in the state.

While speaking on the issue, Mr Lodha said, “I ask the government to provide money for gaushalas in every district. Those who kill cows and bulls should be given the death penalty. At the same time, the killing of these animals at abattoirs like Deonar for export purposes should also be stopped. There should be a ban on the export of meat.”  Interestingly, no MLA present in the House supported Mr Lodha and animal husbandry minister Mahadev Jankar ignored his demand.

Stating that illegal butchery was still going on in the state’s abattoirs despite the government having banned the slaughter of cows and bulls, Mr Shelar said, “The government must clear its stand on the matter.” He added, “Mumbai has many animals, but the city’s sole veterinary hospital is in a poor condition. Therefore, the government must ensure a minimum of one veterinary hospital and two animal dispensaries in the development plan of the city that is in the making.”