According to sources in the ATS, the businessman has not been arrested yet. 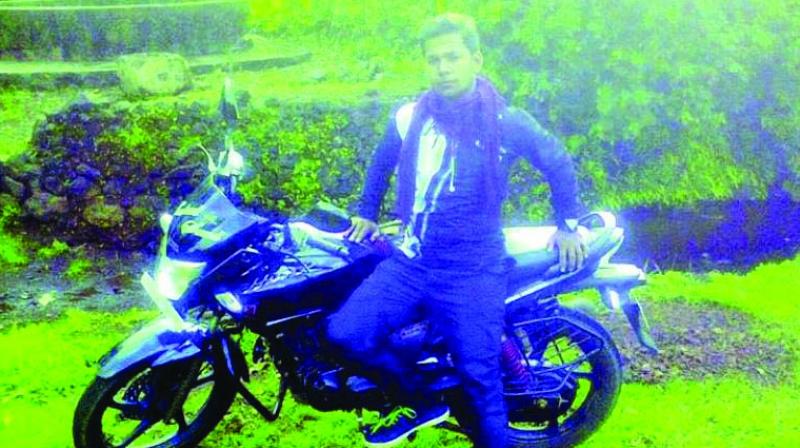 Mumbai: The state Anti-Terrorism Squad (ATS) is questioning a Madhya Pradesh –based import-export firm owner who is under its scanner for his interactions with trans-national outfit Islamic State (IS)’s alleged operative Tabrez Tambe who fled India last September to reach Libya.

The ATS had registered a case last September after Tambe’s family approached it, saying he had left India to join the IS.  The businessman, who is said to have links to some arms dealer and extremist organisations, is said to have encouraged Tambe and even offered him money if he fell short.

According to sources in the ATS, the businessman has not been arrested yet. The ATS is not disclosing the exact details on the suspect as the probe to determine his role is still underway.  “He is in import-export business and also deals in diamond trading. We suspect that he knew Tambe and was in touch with him before he left,” said an ATS source.

Tambe, a Mumbra resident, had in September left the country to allegedly join the banned terror outfit. According to recent information received by the ATS, Tambe was traced in Libya and the Indian government is said to be in talks with the Libyan government to bring him back.

The ATS, which has sent a team to Madhya Pradesh, is said to have located the businessman based on email transcripts found from Tambe’s account. “We believe that the businessman had reached out to him and even offered him money to join IS. The businessman may have links with some extremist organisations. We are still questioning him and investigating the same,” said the source. The ATS is investigating whether the businessman was also in touch with alleged Students’ Islamic Movement of India (SIMI) operatives.

Earlier, in February, ATS had questioned Zadil Pervez, an alleged member of the banned SIMI, who was said to be in touch with Tambe over social networking sites. Pervez is the brother of Aamil, an alleged SIMI operative arrested in 2008.  The ATS, which is still investigating Zadil’s role, is yet to arrest him.