Only 32 per cent water left in Maharashtra dams, says govt

The state has 3,267 dams and there was 47.74 per cent water stock in them last year around this time 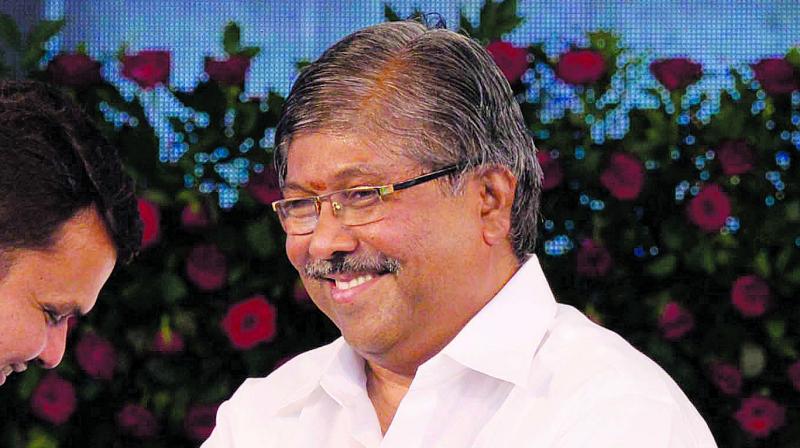 Mumbai: The report of the water resources department (WRD) has revealed the grim situation of drought across the state. According to the report, dams in the state have a water stock of only 32.88 per cent of their total storage capacity, which is nearly 14 per cent less compared to last year.

The situation is very worrying in the Aurangabad division (which comes under the Marathwada region) where currently, the water stock is just seven per cent against 42.67 per cent around the same time last year, the report said.

There was less storage in dams after last year's monsoon due to erratic showers in the first couple of months of the rainy season followed by long dry spells, an official from the water resources department said.

The state has 3,267 dams and there was 47.74 per cent water stock in them last year around this time. The state government has so far deployed 2,636 tankers to meet the demand for drinking water in rural and semi-rural areas, public works department minister Chandrakant Patil said.

He said that as of now, the Konkan division has 55.06 per cent water stock against 61.20 per cent last year, while the Pune division has 46.67 per cent stock as compared to 60.26 per cent in 2018. “The water stock in these two regions is comparatively better,” he said.