To this, speaker Haribhau Bagde said that he would check with the legislature secretariat about tabling of starred questions. 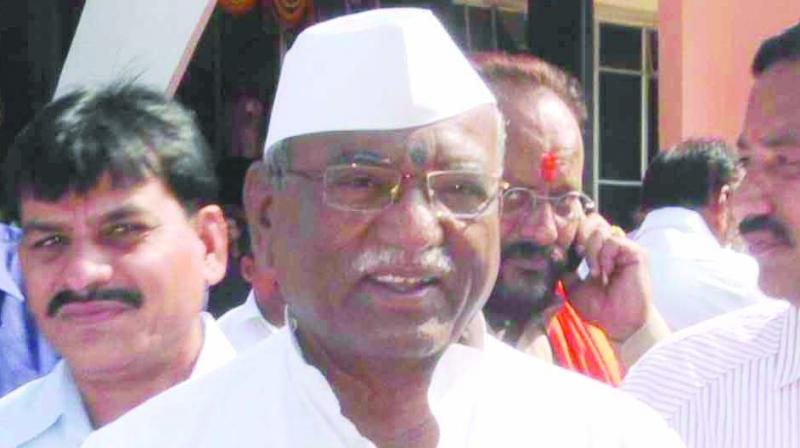 Industries minister Subhash Desai on Monday gave an explanation for one of the starred questions regarding the Naner refinery project sans any discussion. On Tuesday, the same question was tabled in the house under starred questions. This flouting of norms did not go down well with the opposition benches.

To this, speaker Haribhau Bagde said that he would check with the legislature secretariat about tabling of starred questions. "As a minister, Mr Desai can make a statement under rule 57. The starred questions of March 1 could not be tabled on Monday since the house was adjourned owing to noisy scenes,” said Mr Bagde.