According to the analysis by experts, Mumbai saw noise levels increasing during night hours. 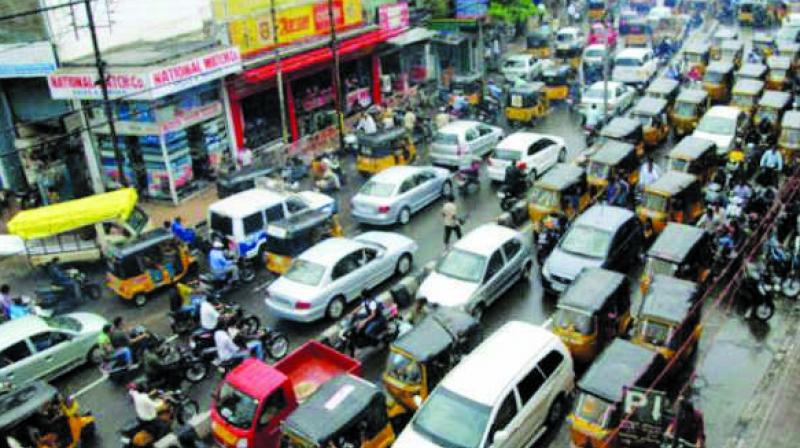 The government detailed the measures it was taking to curb noise pollution by introducing a new act.

Mumbai: Maharashtra may soon get a new action plan to curb noise pollution in the state. Following the high court direction, the noise mapping for 27 cities has been done by the National Environmental Enginee-ring Research Institute, which will be released by the end of the month.

According to the analysis by experts, Mumbai saw noise levels increasing during night hours.

The analysis of noise levels was done by dividing the time period into night and day, and working and non-working hours. “Mumbai saw increasing noise levels at night. We are preparing the complete report for all the municipal corporations which will be submitted soon,” said Dr. Ritesh Vijay, project leader and senior scientist.

The Maharashtra Pollution Control Board (MPCB) believes that the increasing noise levels could be due to both commercial and residential activities. “The exact sources could be only concluded after the final report. But we will be working out an action plan according to the cities that are in the priority list, that is cities which need immediate attention. After the report is submitted, we will be holding a workshop with the stakeholders for recommendations needed to refine the study,” said Dr. P Anbalagan, Member Secretary, MPCB.