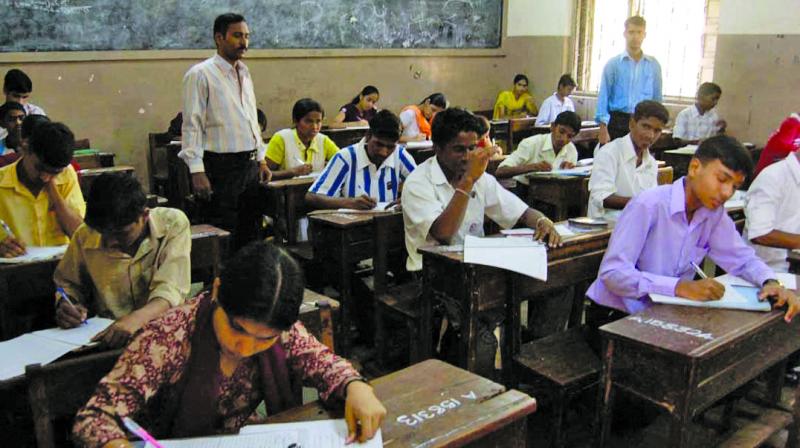 The police has arrested four accused since Sunday.

Mumbai: The Vashi police has seized around 21 mobile phones of college students in the HSC paper leak case, in which they have arrested four accused since Sunday. The phones have been sent to the forensic laboratory in Kalina for further investigation. The police suspects that some university or college officials are also involved in the case along with a few students. According to the police, the four arrested accused are the ones who received leaked exam papers on their WhatsApp accounts and forwarded it to around 60 other students.

Investigation officer G. Kakde said, “We have confiscated mobile phones of 21 youngsters whose links we have found in circulating these messages. All these students formatted their WhatsApp (and deleted data in it) after they came to know that we have registered the case. Therefore we have sent the phones to the forensic lab to recover the data, analyse who had forwarded it and conversation between these students.”

The arrested accused have been given police custody till March 9. The police is probing who orchestrated the leak and how much they charged from the students for the same. Question papers of two subjects, Marathi and Secretarial Practice, were sent to the accused 10 minutes before the exam began.

Mr Kakde further said while seeking police custody of the students, “We suspect (that) someone from the university or college helped these students to take the picture. We are searching for the same person and soon we will reach to them.”