The guidelines will set strict rules for snake rescuers and will impose a penalty for breaching norms. 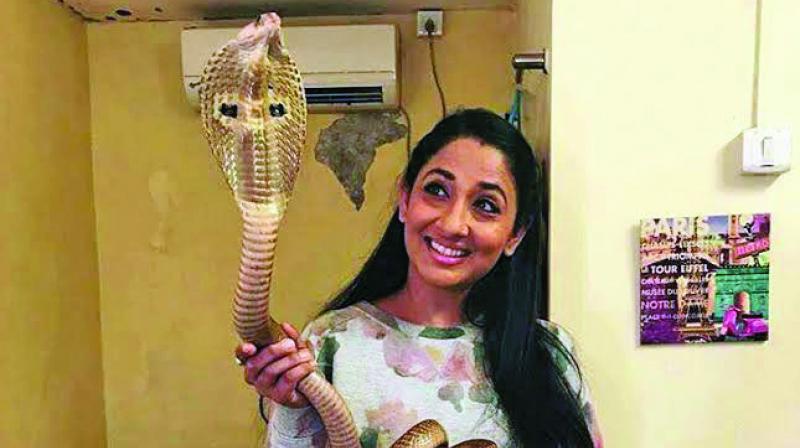 The experts will be sending the draft proposal to the state forest department by February 20. (Representational image)

Mumbai: The Maharashtra forest department is mulling over forming guidelines to take stern action against people mishandling snakes and performing stunts using them. In reply to city experts, the department has asked them to prepare draft guidelines in order to curb deaths due to mishandling of snakes by the stunt performers.

The guidelines will set strict rules for snake rescuers and will impose a penalty for breaching norms. Meanwhile, the experts will submit the draft by February 20.

The experts will be sending the draft proposal to the state forest department by February 20. Kedar Bhide, founder and president of the Reptile Rescue and Study Centre (RRSC), said, “There is an urgent need for a state level guidelines to protect the snakes handlers and hence all the snake lovers decided to write a letter to the department. We are happy that the department has replied positively. However, the main challenge is enforcement of these guidelines.”

The informal letter submitted to department stated “Over the years there has been an increase in the number of snake rescue operations across the state. There are also reports of deaths of snake lovers due to wrong practices and showing off. Though many people become snake lovers, lack of training, awareness and guidelines lead to lots of mistakes and mismanagement on the ground.”

Priyanka Nath, founder of Snakebite Healing and Education Society, which takes care of snakebite victims, said that the letter was written in January this year. She added, “There is a need for guidelines in order to curb the number of cases related to mishandling of snakes.”

Shree Bhagwan, principal chief conservator of forest (PCCF) for Wildlife said that the state department was simultaneously looking at the milking process for increasing the anti-snake venoms medicines. According to experts cases of mishandling reptiles are rising as youngsters think it glamorous and brave feat.